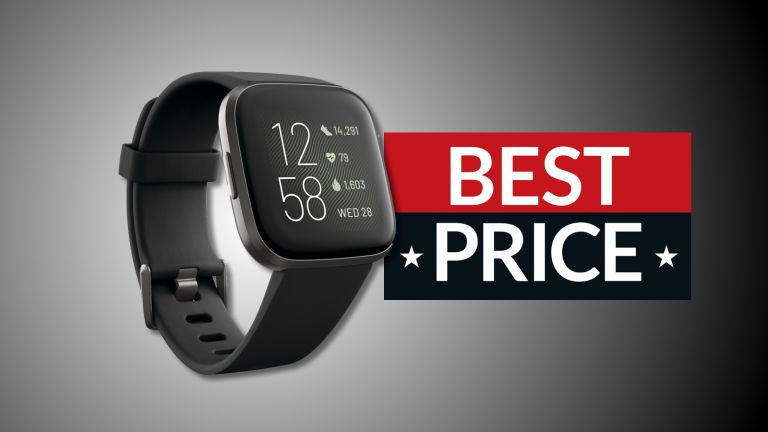 Looking for a last minute Valentine's day gift for your significant other – or maybe yourself? Look no further, we have all the cheap Fitbit Versa 2 deals, Versa deals and Versa Lite deals in the UK and US, listed below. Keeping an eye out your activity levels can help you get fit and stay fit all the way through 2020 and beyond.

In America, Amazon is leading the way there too, have a look at the best discounts we could find for both the Versa Lite and Versa 2.

The Versa is an excellent fitness tracker, the Versa 2 is even better, thanks to nicer styling and having Alexa built in, and these are truly princes amongst Fitbit deals.

Fitbit Versa 2 Fitness Smartwatch, Stone/Mist Grey | Sale Price £153 | Was £199.99 | You save £46.99 (23%) at Amazon UK
Want to see what Fitbit has to offer in one handsome package? Get the Fitbit Versa 2. A refinement of the original Versa rather than a revolution, Versa 2 offers better styling and integrated Alexa smart assistant feature – she can respond in text only rather than speaking, which is quite cool. Fitbit Pay lets you pay with your wrist and load compatible credit and debit cards to your Wallet in the Fitbit app.View Deal

Fitbit Versa fitness smartwatch, Black/White | Sale Price £119.99 | Was £199.99 | You save £80 (40%) at Amazon UK
Tracks steps, distance, floors and active minutes in style with the Fitbit Versa. As expected from a decent fitness tracker, the Fitbit Versa monitors heart rate and calories burned 24/7 as well as your sleep so you'll know how well you slumbered. The beautiful 300 x 300 pixel screen is also touch screen enabled and the battery lasts for up to four days with typical usage.View Deal

The heart-rate tracking struggles a little when you really exert yourself and get sweaty, but it does a good job overall and is certainly much better than on older Fitbits.

Fitbit Versa 2 is remarkably similar to the Versa but has subtly but noticeably better styling, slightly better battery life and an always-on screen – a long overdue addition that is especially useful when working out. The main improvement is the inclusion of the Alexa voice assistant. Here, she responds to your orders and queries in text form only. Speaking to your wrist in order to turn on your lights is the future that was promised to us in 70s sci-fi films.