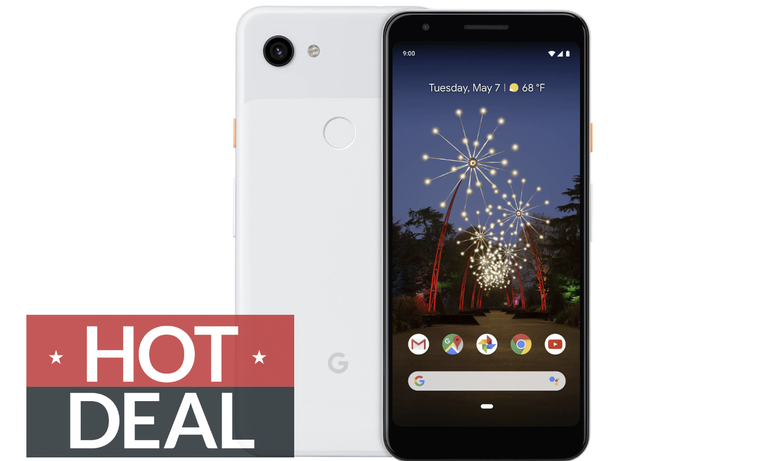 Today is the day: Cyber Monday 2019 is now officially here, following a weekend that was packed full of deals. Some of the best are still to come, though, as every major retailer, from Walmart to Best Buy to Amazon, is slashing prices left, right, and centre.

T3 has spent a productive weekend finding the best and brightest deals from across the web, making sure that you don't miss out on any hot product you've wanted for a while but it was a bit too pricey. We've got deals on everything, from smartphones to kitchenware to toys to fashion to audio equipment.

One of the deals that caught out eye today was from Walmart, who have discounted Google's superb Pixel 3a XL by $100, making it $379 for the unlocked handset.

Google Pixel 3a XL (Unlocked, White, 64GB) | Was | Sale price $379 | Available now at Walmart
The Pixel line are, in our view, some of the best Android phones around, especially for fans of the more pure (ie, unskinned) Android experience. And the 3a XL is one of the best of the bunch.View Deal

Google has been working hard on the Pixel line of smartphones for some time now and the results show, culminating in some of the best Android handsets around. The Pixel 3a XL is no exception, making it a steal at just $379.

With this phone, which is available in white and unlocked, you get the latest version of Android (with guaranteed updates), a 6.0-inch 2160 x 1080 OLED display, 64GB of storage, and a back-mounted fingerprint sensor for unlocking the device. There's fast charging, too, which provides up to 7 hours of use from a 15 minute charge. Pretty nifty.

So, if you're in the market for a new smartphone, now is a pretty good time to consider the Pixel 3a XL.