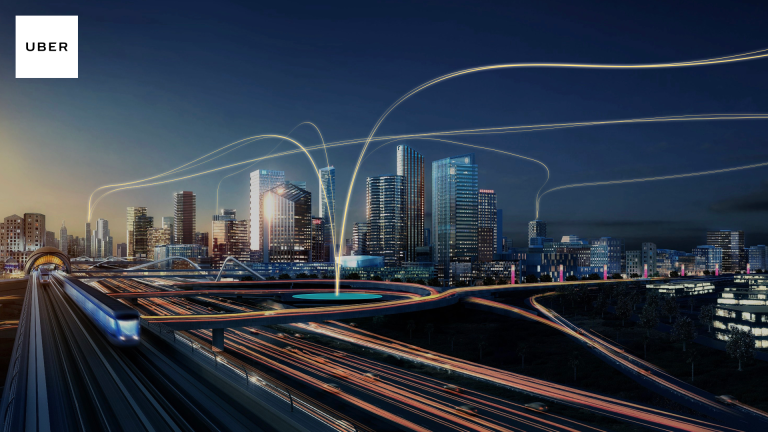 Uber has shown off its plans for the flying cabs of the future that are going to arrive sooner than later - it calls this Uber Elevate.

In the near future you could use your Uber app to select not only and Uber X, Uber XL and the other selections but an Uber Elevate flying option too. This will call a Vertical Take Off and Landing electric vehicle that lands and flies you to where you need to go.

Uber has announced partners that will create the vehicles, charging stations and landing space infrastructure. The plan is to have a vehicle that lands on current helipads, rooftops and more, fast charges while there, and heads right back off into the air for super fast flying travel.

Uber is also working with property companies in Dubai and Dallas-Fort Worth to make Uber Elevate a reality as soon as 2020.

What this means for drivers of Ubers is unclear. Presumably we’ll still need the cars for smaller journeys and areas without landing options - but whether the flying cabs and cars will be automated by then isn’t so obvious.