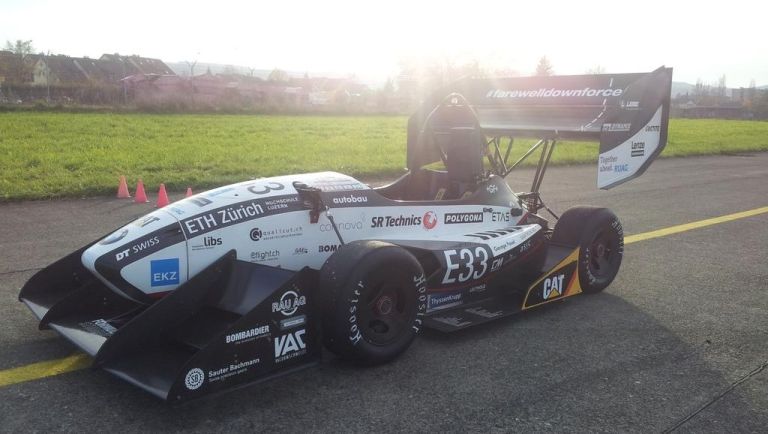 With all those slow moving EV mini buses and comfortable hatchbacks popping up across the world, it would be easy to assume electric vehicles are destined to be quaint yet slow alternatives to proper petrol based contraptions? Well, ETH Zurich has something to set about that as its Grimsel race car just smashed the current record of EV acceleration.

A group of Swiss students are behind the prototype vehicle, with the experimental Grimsel beating the current record by two tenths of a second, clocking in at 62MH in 1.513 seconds. And while the special motor won't be making its debut on regular race tracks anytime soon, the new record does prove EVs are starting to break away from traditional characteristics.

The record was bagged by a mixture of lightweight materials an a tuned engine that squeezed every last bit of performance out of its electric components. That chassis only weighs 370 pounds, and while its four wheel hub motors generate just 200HP, they also produce a huge 1,254 foot-pounds of torque.

Considering the cars used in Formula E can hit 62MH in three seconds, the performance of the Grimsel shows the autosport can improve its performance and give drivers, teams and fans even more exciting races from the off.

Why not check out: What is the best electric car? Updated for a greener 2016