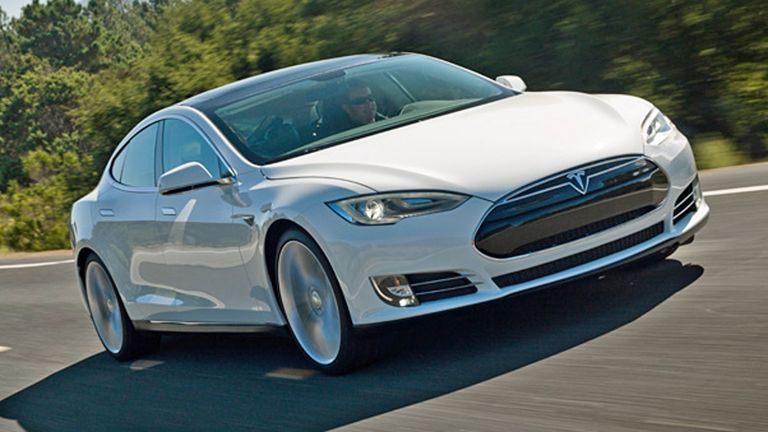 Tesla and Airbnb are banding together to roll out almost-free electric charging stations to properties across the globe.

The initial trial sees the two handpicking over 100 Airbnb hosts on the West Coast of the United States and they are focusing on Airbnb hosts renting out premium properties.

In terms of conditions, Airbnb is only accepting applications from hosts that are renting out their entire property through the site. Prospective Tesla-ready houses also need to have had at least five bookings and hold a star rating of four or above.

The chosen few will have to splash out the installation fee for the charging station, which neither Tesla or Airbnb will cover, and it adds between $200 (£127) and $900 (£572) onto the scheme's price.

12 Airbnb hosts already offer the electric car charging service and once it has signed up the over 100 hosts it is aiming for, range will no longer be a nagging doubt in the minds of electric car owners or prospective owners.

Tesla's quest to install chargers in more and more locations isn't only limited to Airbnb locations or the West Coast as it is also bringing chargers to Manhattan petrol stations/garages with an update to its software allowing drivers to plan routes that follow its network of chargers.