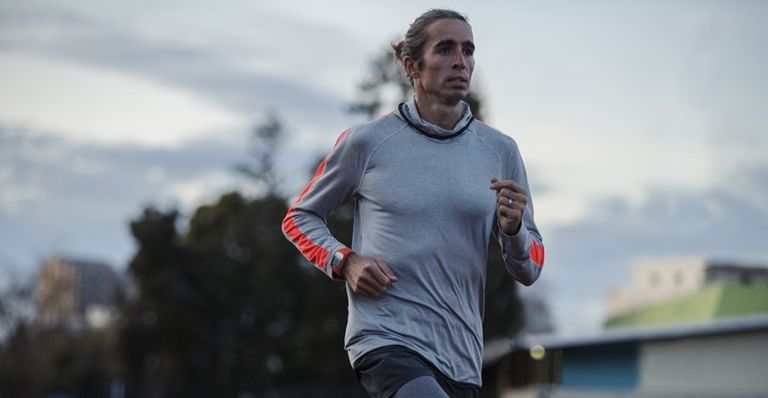 In today's Thursday edition of the T3 Agenda, we turn our running data into actionable results with Polar's new M430 wearable, we take a look through the viewfinder of Canon's compact superzoom PowerShot SX730 HS and more...

Polar has unveiled its brand new running watch, and it promises to be one of the most accurate ways to turn your runs into actionable results. The M430 Polar’s proprietary wrist-based heart rate technology, which has industry-leading heart rate algorithms provides live guidance for athletes during various stages of their training sessions.

It's also fully waterproof (making it ideal for runs in the rain or muddy trail routes), as well as using a lightweight, breathable wristband to avoid irritation for long periods. It even offers vibration alerts to inform your exactly when you're hitting goals during training.

Canon's PowerShot series gets another jolt of life with the introduction of the PowerShot SX730 HS - a compact, travel-focused little camera with 0.3-megapixel CMOS sensor slotted into its small 110 x 64 x 40mm body - which promises DIGIC 6 processing power and a continuous shooting framerate of 5.9fps.

The PowerShot comes with a pretty big trump card -  a powerful 40x optical zoom lens, which syncs up with Canon’s own 80x ZoomPlus digital zoom tech. Add that to autofocus speeds of 0.12 seconds and you’ve got a decent little camera to take on holiday or store in your bag for spontaneous snapping.

American data networking hardware specialist Linksys has just announced its new 802.11ac Tri-Band MU-MIMO Router. The Linksys Max Stream EA8300 is an AC2200 Tri-Band MU-MIMO router priced under £180, giving you (yes, you) MU-MIMO technology and up to double the performance of a dual-band router for even faster speeds for downloading, streaming, gaming and surfing.

Offering MU-MIMO (Multi-User, Multiple-Input, Multiple Output), the next generation Wi-Fi 802.11ac Wave 2 technology, helps improve overall performance and efficiency of a Wi-Fi network while providing dedicated bandwidth to MU-MIMO capable client devices as if they have their own dedicated router.

The Linksys AC2200 Tri-Band MU-MIMO Router (EA8300) will be available in the UK by mid-May at leading retailers for an estimated street price of £179.99.