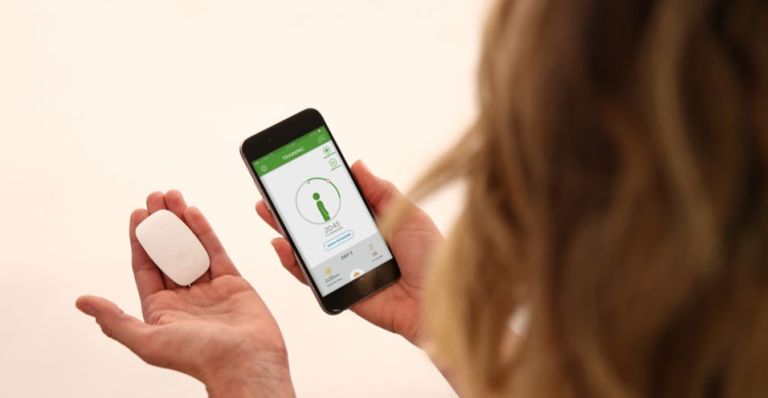 In today's T3 Agenda - a new gadget that helps improve your posture on the go and at home; Noble Audio gives its flagship K10 in-ear monitor a special edition re-release; and more...

The Upright Go posture improvement device arrives in the UK

Upright Go - the small, unobtrusive wearable that can be worn all day and fits into any lifestyle - has arrived in the UK. Its slim, elegant design attaches to the upper back and employs a sensor led, learning algorithmic model that detects the body’s movements, upper body position and other postural nuances.

It emits a gentle vibration whenever you slouch, prompting and training you to sit or stand with correct upright posture. The device records your posture throughout the day via the Upright Go app and shares tips and feedback to help you improve and sustain good posture. The Upright Go is available now from Amazon and Argos for £79.99.

Belkin has just launched the USB-C 3.1 Express Dock HD, delivering speed, power and efficient charging through a single one-meter cable. This new dock enables you to connect up to eight devices and take advantage of 4K HDMI video output, gigabit Ethernet connection, and crystal-clear audio in and out.

Fashion brand Police (not the actual police) has something pretty exciting launching next week to celebrate a certain big DCEU team up film arriving in cinemas next month. Yes, Police Watches has collaborated with Justice League to release a limited edition watch in line with the highly anticipated movie release out 17 November.

For those super-keen DC Comics fans and watch enthusiasts who can’t wait that long, the Limited Edition Heroes Box - which five watches themed for each current member of the superhero team, and a sixth Justice League design - goes on sale on 16 October. With only 500 produced in the UK, the Heroes Box also includes exclusive Police and Justice League items. The box will retail for a cool £1,295.