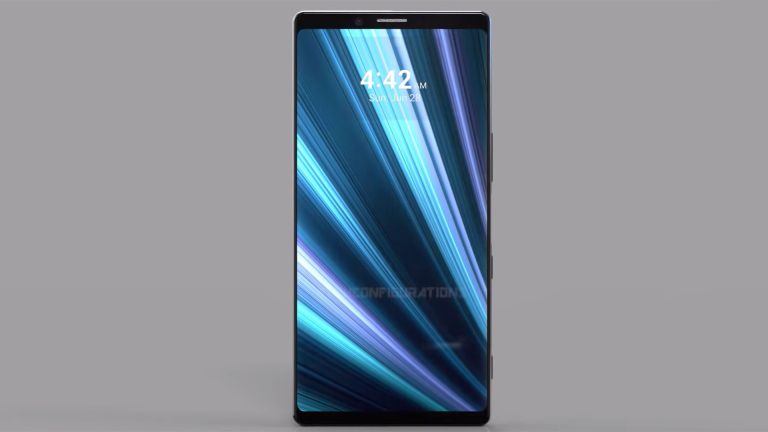 The new Sony Xperia XZ4 has been shown off in a new video with beautiful renders that reveal the potential handset from every angle, including one that shows off that new triple lens rear camera.

The video comes from serial render specialist TechConfigurations which shows off lots of possible specs on the new handset. Sony is expected to reveal the new Xperia XZ4 at MWC 2019 in February. For now check out the tease of what we may be able to expect.

As you can see this render shows off a triple lens rear camera, something Sony will boss as a camera specialist already. Expect lots of optical zoom, wide angle shots and super clear slow motion video at 960 fps.

The front should have a single lens selfies snapper, suggesting no facial recognition, but then it may not need that.

It looks like the Xperia XZ4 could feature a side placed fingerprint reader for super simple unlocking and security verification. Key to this is the fact it frees up the screen space for an even bigger display with very little bezel at all.

The screen should be a 6.5-inch QHD P-OLED meaning rich colours, high resolution and a superb refresh rate. We wouldn't be surprised if this is HDR rated too.

Expect to see plenty more details leak ahead of the reveal early next year.