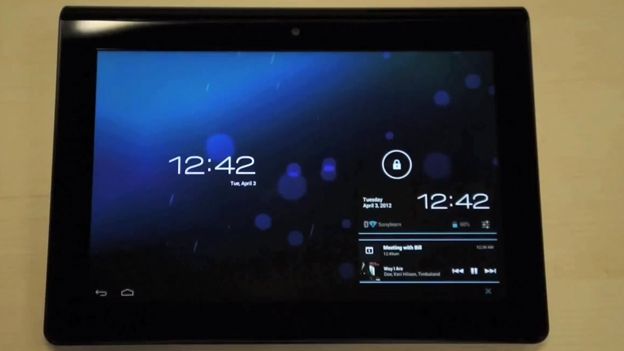 Announced in a blog post the Ice Cream Sandwich update brings a number of new features to the Tablet S including a new panoramic camera mode and direct access to the camera from the lock screen.

Elsewhere there's an enhanced Gallery Viewer letting you tap directly into your SD card while the enhanced we browser brings Google Chrome to the Sony Tablet S.

Alongside these are a number of smaller updates including new mini-apps such as a calculator, browser and remote control while the lock screen has been updated.

The update is available now and Sony has confirmed that it should be available the next time a user connects their tablet to a WiFi network.