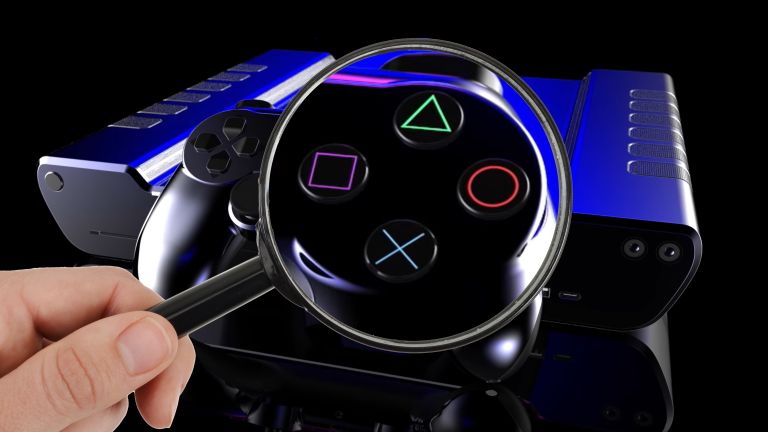 Sony has left its fan a little confuddled recently, after it failed to deliver on a PS5 unveiling this month. A number of sources confirmed that a February event was on the cards, but we're looking at March at the earliest now - but with no word from Sony, that's just guesswork at this point.

We have, of course, heard a bit about the console's specs, although the company hasn't been near as generous with those details as Microsoft. The Xbox Series X was revealed last year and just this week, Microsoft dropped a huge specs bomb. Xbox's own Major Nelson even delved into the drastically improved quick resume that's only been made possible thanks to the custom SSD inside the console.

Luckily for those of you waiting for the PS5 ball to drop, there's been a minor - but still official - leak confirming rumoured specs and features of the console, courtesy of GameStop.

The retailer has a pre-registration page up for the PS5 so that you can sign up to receive updates about the console, as opposed to a pre-order page. Sony put its own sign up page live earlier this month, although it didn't list anything about the console.

GameStop's page has since been taken down, but according to Tom's Guide, it read, "While the world eagerly awaits to get a look at the PlayStation 5 hardware, Sony has revealed what’s under the hood, and there’s no shortage of horsepower:

Outside of an interview last year, that saw PS5 lead system architect Mark Cerny discuss some of the specs of the hardware, Sony has kept any further details to itself, so this is the first time we're seeing them in an official capacity anywhere else.

The console was suspected to be backwards compatible with PS4 games, but now we have official confirmation. Hopefully we'll see Sony announce its own version of the Xbox Series X's smart delivery, which allows gamers to pay for a game once, and then delivers the version appropriate for the console that they're playing on. Cyberpunk 2077 developer, CD Projekt, is the first third-party studio to confirm that it'll be opting in to the program with its upcoming sci-fi title.

There's not much else in the GameStop leak that we don't already know, so for now, we all have to sit tight and wait for Sony to make its move.