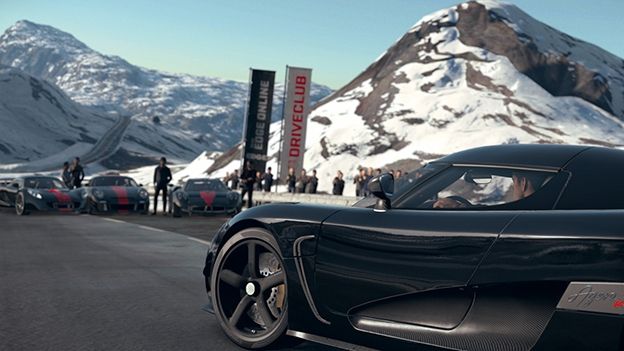 The breaking of the UK-based games industry continues apace, with Sony slamming the doors shut at Evolution Studios, the developer responsible for the Driveclub, MotorStorm and World Rally Championship series of racing titles.

The unwelcome news follows the recent decision by Microsoft to shut down Peter Molyneux-founded, Guildford-based studio Lionhead, the developer responsible for the popular Fable series of games.

Speaking on the decision to lay off staff, a Sony spokesperson said that:

“We have reviewed and assessed all current projects and plans for the short and medium term and have decided to make some changes to the European studios structure.”

Evolution Studios was founded back in 1999, going on to produce a number of titles for the PlayStation 2 and 3, only to be finally bought out by Sony in 2007.