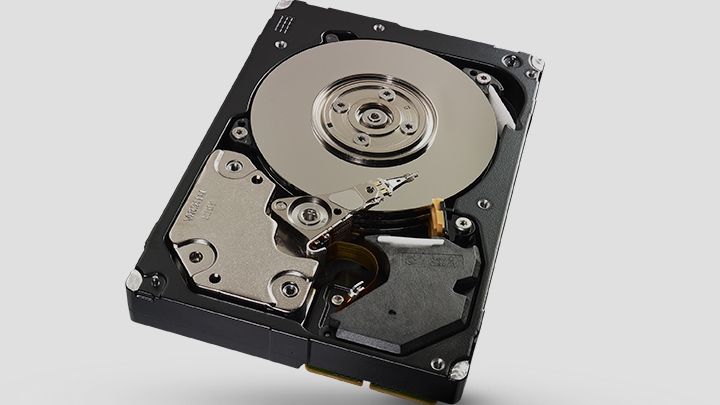 1.44MB floppy disks were great and all, but we'll take one of Seagate's latest, thank-you-very-much...

The beefy data brick trumps Seagate's existing 6TB line-up, offering consumers more storage than they probably know what to do with.

"As our world becomes more mobile, the number of devices we use to create and consume data is driving an explosive growth in unstructured data," says Segate.

"Seagate is poised to address this challenge by offering the world's first 8TB HDD, a ground-breaking new solution for meeting the increased capacities need to support the demand."

File hoarders can shove Netflix and grow their own home media empire with ease thanks to the storage space boon Seagate's latest gear offers.

What's more, Seagate says a 10TB storage beast will land at some point within the next 12 months, a dead-cert to kick off a fresh bout of storage arms racing amongst rival firms.

The 8TB drive isn't available to the general public just yet, with Seagate saying its only delivering early samples to 'major customers' right now.