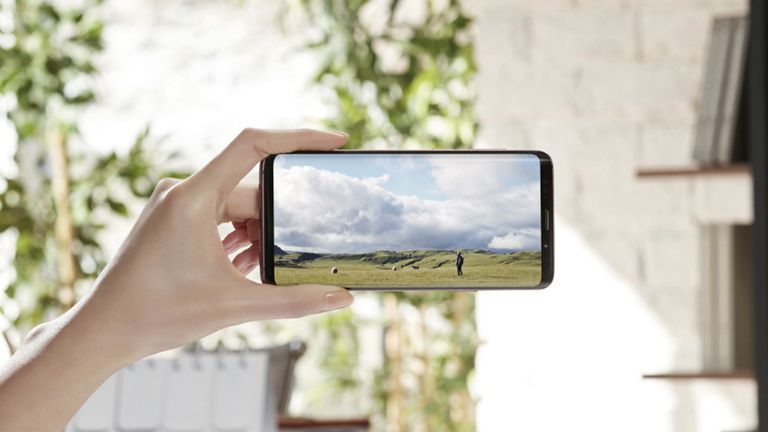 The Samsung S9 may already look like a tempting offering based on hardware alone but now it’s been revealed that its software is going to be cutting edge, too, with rapid Android updates.

The idea behind Project Treble is to future-proof new phones so that software updates that previously took months to adopt are now done in far less time. Since the Google Pixel 3 will likely be the first phone to launch with Treble it’s an important addition for Samsung if it wants to keep up with the latest updates.

Of course, phones that run pure Android are always going to get the latest operating system updates first. But that may not always be a good thing as waiting a little while can mean bugs are worked out first. Extreme situations like the Samsung Galaxy S8 getting Android Oreo when it’s already old can be avoided in the future thanks to this new Project Treble addition.

To check out more of the wonders on the Samsung Galaxy S9 check out our review.