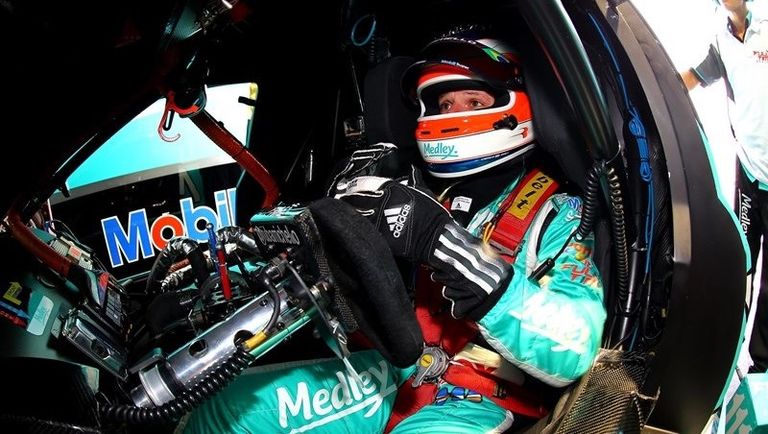 The special new racing threads contain an NFC chip which helps the FIA ensure its an official product and one that's legitimately worn by each pro driver. It might sound like a lot of work for something as simple as a racing suit, but there's actually a growing market for counterfeit racing clothing and memorabilia so the FIA is hoping to use the new initiative to crack down on it once and for all.

The suits have already seem some action, with drivers from Dempsey-Proton Racing, Abu Dhabi–Proton Racing and KCMG teams using them for the first round of the 2016 FIA World Endurance Championship earlier this month.

"Not only is this a cool way of knowing your race suit is authentic, but I can see the technology opening up many other possibilities," comments Formula One legend Rubens Barrichello at a recent launch event. "Driver data not related directly to the clothing, such as medical details, would be a fascinating and important development. It could give medics vital information in an instant if a driver needed treatment at the scene of an accident, for instance."

Each NFC chip will have a unique identification number, meaning each individual racing suit will have a unique signature that can't be cloned or remanufactured. And with FIA approval now in place, we could see the sleek new suit making its way into every tier of professional motorsport.

Why not check out: Say hello to Shell's super-efficient concept car