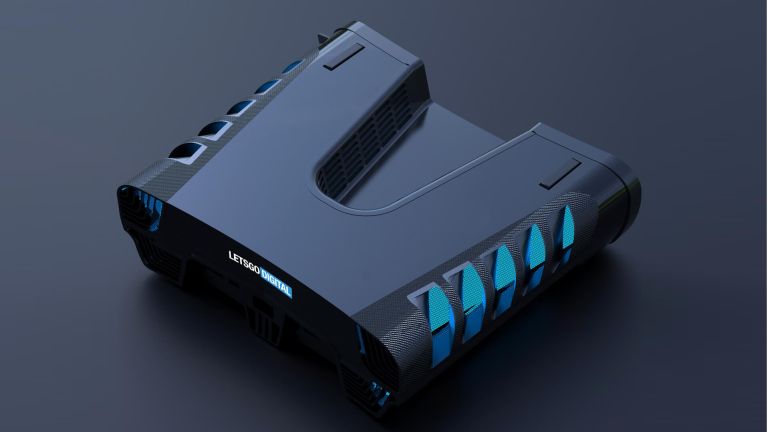 The PlayStation 5 might be launching without the ability to play PS4 games, or have a limited library of current gen games that are compatible with the device, according to Sony. We already got a heads up that the console would be backwards compatible, thanks to a patent filed earlier this year that suggested that the new hardware would be capable of reading PS4 discs.

Mark Cerney, lead architect on the PS4, later confirmed that backwards compatibility will be a feature, but it seems that the finer details haven't been hammered out just yet. In a recent interview, a Sony spokesperson reconfirmed that the PS5 will be backwards compatible but explained that the "dev team is putting all power on verifying whether they can secure a complete compatibility," adding, "Please wait for more information."

With a huge library of games on the PS4, the comment seems to indicate that Sony could be struggling to get its new console to support both physical and digital titles. We may even see it follow the same trajectory as Microsoft did this generation, by starting off with a core selection of titles, and gradually expanding on them.

Sony recently announced its new storefront where players can buy physical games directly, without visiting a third party retailer, along with a range of hardware. The titles are a mixture of PlayStation Hits, VR games, as well as a couple of other games, so if Sony focuses on bringing the Hits range to the new console at least, it can drip feed a selection from the rest of its arsenal over time.

Either way, Sony doesn't seem to have a handle on the PS5's backwards compatibility feature right now, and with little over a year left before the console's launch, it needs to figure it out to deliver on its promise to players, or release more details pertaining to a limited library of titles at launch.

After all, Sony has absolutely killed it this current generation, delivering great hardware and, more importantly, a best-in-class library of games to play. It is, arguably, this stellar line-up of PS4 games that has helped it sell more than double the amount of Xbox One consoles. So it makes perfect sense that those titles get carried over in terms of backwards compatibility on the PS5.

Sure, there seems to be a great selection of PS5 games already lined up for the PlayStation 5's launch year, but having a bank of quality last-gen titles to call on would be great for gamers, and make the transition for them from PS4 to PS5 so much easier.