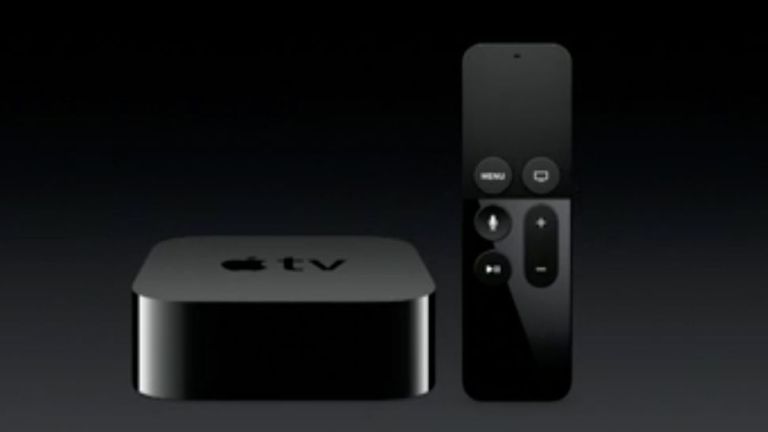 Apple TV has a new friend in the shape of Plex.

Speaking to IT World, Plex co-founder Scott Olechowski seemingly confirmed that the announcement of tvOS by Apple last week means that the popular screen-mirroring service is ready to make its Apple TV bow.

"We are very excited to have a crack at bringing our users Apple TV. It's been a long requested platform and we're excited to work on it. We want it, our users want it… and we're anxiously awaiting the tvOS developer beta info, so we can finally dig in," said Olechowski.

For those not familiar with Plex, the service allows you to organise and then stream your personal movies and music to external devices from your PC, Mac, tablet or smartphone. It has supported a huge swathe of different platforms for some time including everything from the Playstation 4 and Xbox One to Roku and Google's Chromecast.

Apple's tvOS has opened up the playing field for a whole plethora of new apps as the new platform allows third-party developers to create apps specifically for the chunky new Apple TV set that is still yet to get an official release date.

When it comes to a timeline for the release of Plex on Apple TV, the app has to be developed by the team over at Plex, undergo testing and then finally be passed over to Apple for approval before it finally gets released.

Find out all the details on the new Apple TV