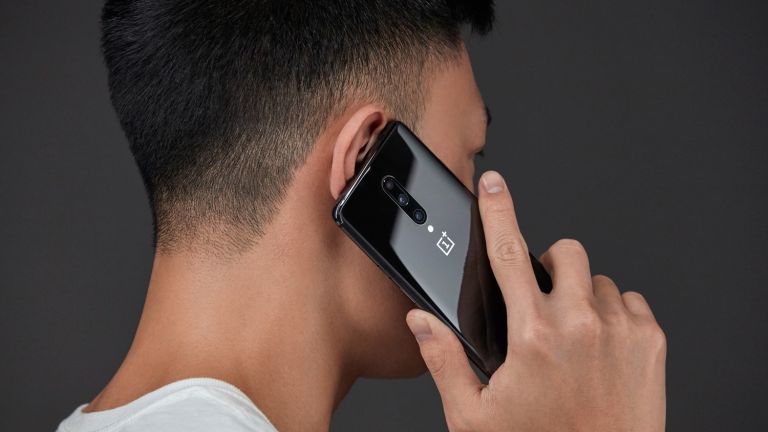 With the launch of the OnePlus 7 Pro, OnePlus brought a slew of new software features to its Android-based mobile operating system, dubbed OxygenOS. The flagship smartphone includes a dedicated gaming mode, built-in screen recorder, and Zen Mode, which aims to reduce distractions by locking the smart features.

Thankfully, those who want to enjoy the features don't necessarily need to upgrade to the OnePlus 7 Pro as the Shenzhen-based start-up has confirmed plans to roll-out the software perks from its latest handset to older hardware.

The announcement was made in the OnePlus forums: "As long as the features are not hardware-dependent, you should see them popping up on your OnePlus 5, 5T, 6 and 6T in the future."

OnePlus will bundle the features in forthcoming OxygenOS updates in order to keep ageing hardware updated with the latest Android features. This helps OnePlus stand-out from other manufacturers within the same price range. Even Google, which creates the Android operating system, only commits to three years of operating system and security updates for its Pixel 3a and Pixel 3a XL handsets, which sell for around the same price as earlier releases from OnePlus.

As part of this commitment, OnePlus has also confirmed that Android Q will be coming to the OnePlus 5, OnePlus 5T, OnePlus 6 and OnePlus 6T.

The upcoming OxygenOS update will include FNATIC mode, which is designed to improve gaming performance by blocking any intrusive notifications, and optimising the CPU for the best possible experience, even with more graphic-intensive games.

It will also include Zen Mode, which locks the handset for 20 minutes, stopping you from doing everything except make and receive emergency calls, and take photos. OnePlus believes the restrictive new mode will appeal to students and families with phone-obsessed offspring. Although there are plenty of warnings before you initiate the software feature – to make sure you don't accidentally switch it on in your pocket just before you really need to access your phone, OnePlus has confirmed there isn't currently a way to deactivate Zen Mode early... so you should be sure before you try.

The new OxygenOS also includes an improved design when replying to messages from the notification dropdown in landscape mode. Aptly dubbed Quick Reply In Landscape, it shifts the on-screen to the side so that it doesn't intrude on the video that you're watching.

Finally, the update will bring RAM Boost. This is a performance-focused feature that learns how you use your handset and aims to predict which apps you want to launch and data you'll want to load before the fact. This will preload items into the RAM to speed up the smartphone performance. OnePlus 6 and 6T already have a similar feature, dubbed Smart Boost, but will upgrade to RAM Boost in future updates. The OnePlus 5 and 5T will also support this feature.