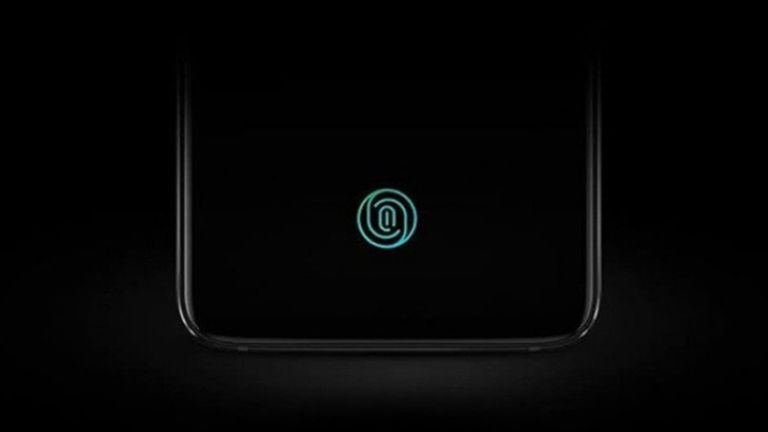 The OnePlus 6T has leaked plenty of late and the latest rumour suggests the fancy new under–screen fingerprint sensor might not be as good as we'd hoped.

While the Samsung Galaxy S10 is rumoured to come with an ultrasonic under–screen fingerprint sensor, the OnePlus 6T may only get an optical sensor. According to leaks on China's Weibo, the 6T will have an optical sensor that means a 2D scan of fingerprints. By comparison, ultrasonic scanner offers a 3D image of the print.

The ultrasonic option should be far more accurate as well as faster at recognising the finger placed on the screen. Samsung is rumoured to be working hard on getting this perfect for the S10, suggesting it will be the future of biometric security. Perhaps OnePlus will catch-up with that in time for the OnePlus 7.

For now the OnePlus 6T will be able to offer the relatively new under–screen fingerprint reading tech on its handset, while likely still keeping its price far lower than the competition.