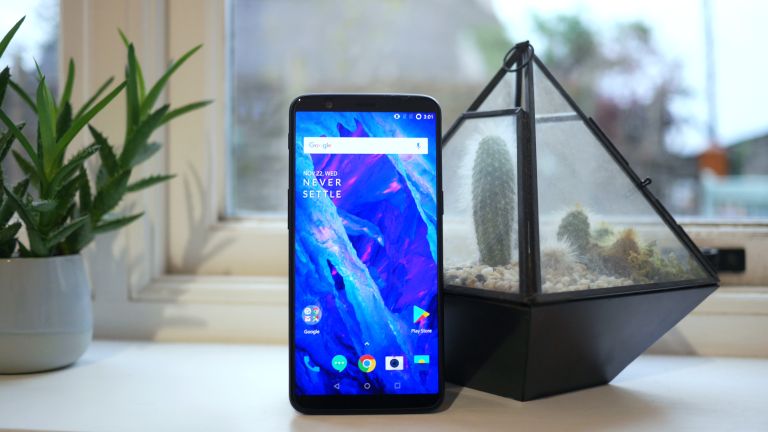 OnePlus just announced that its next flagship phone, the OnePlus 6, will be available as soon as late in the second quarter of 2018.

The OnePlus 5T launched in June so the next phone’s release following in late Q2 makes a lot of sense. CEO, Pete Lau, said that the company may stop selling solely through its website in favour of using local networks to distribute the handsets as other manufacturers do. This applies to Europe and the US at least.

Lau also revealed that the new OnePlus 6 smartphone would come packing the Qualcomm Snapdragon 845 CPU. This top-end chip featuring in the phone is pretty impressive when you consider that the OnePlus remit is offering high-spec alternatives to the competition at lower prices. The Snapdragon 845 CPU was only announced in December 2017 and Samsung is expected to be the first to use the new processor for its Galaxy S9.

Few other details were revealed about the OnePlus 6. However Lau did say "A lot of our users don't know about the time and resources spent on a phone". This suggests that despite going more high-end with specs OnePlus will still stick to its mission to undercut the top-end competition for price.

Expect to hear more on the OnePlus 6 as the release date approaches and the inevitable leaks begin to appear.