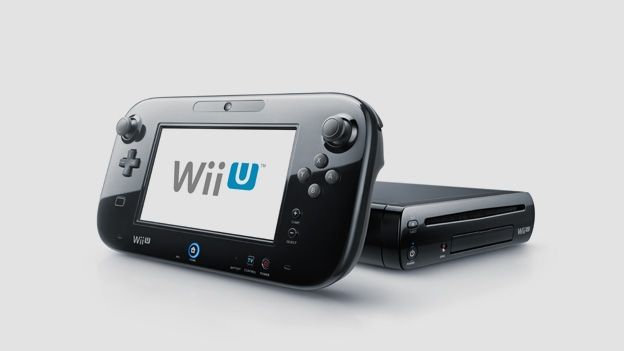 A Nintendo patent has been discovered that details a console without a disk drive, leading many to assume it may be for the yet to be revealed NX.

Nintendo filed its applicationwith the United States Patent and Trademark Office back in February, though NeroGAF only stumbled across it this week. Here's a segment from the patent:

The interesting titbit is the talk about no disc drive: "The example system is not provided with an optical disk drive for reading out a program and/or data from an optical disk."

Whatever this is, it sounds like it may not be entirely without physical media. One of the images on the application lists a card slot, suggesting games may come on some kind of SD card. The patent also seems to show a controller than incudes a display unit, much like the Nintendo Wii U gamepad.

As always, this is just a patent. Companies file lots of patents but only a few actually come to fruition. It's also unclear whether or not this relates to the NX console that Nintendo announced back in March or something entirely different, we'll have to wait and see.