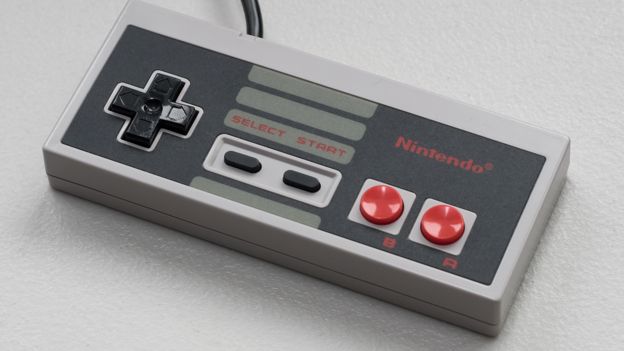 Nintendo's love affair with compact discs looks all set to cease after it filed a patent for a completely disc-less system.

A patent filed with the US Patent and Trademark Office back in February 2015 shows a gaming machine that doesn't rely on a disc drive and it has led to rumours that the Nintendo NX will completely abandon discs.

Even though discs are not included it does still have a memory card slot that could indeed be used to store games on in a similar way to the Nintendo DS has done for a number of years.

It should be stressed that this is only a patent application and may well have no relation to the Nintendo NX that is expected to launch Super Mario onto a new current generation console in 2016.

Removing the disc drive wouldn't be the worst thing in the world given that PlayStation 4 and Xbox One users often only get a portion of a new game on a disc and the remainder is then downloaded when you insert the media. Add this to the burgeoning marketplaces on each console and Nintendo's possible move makes a lot of sense.