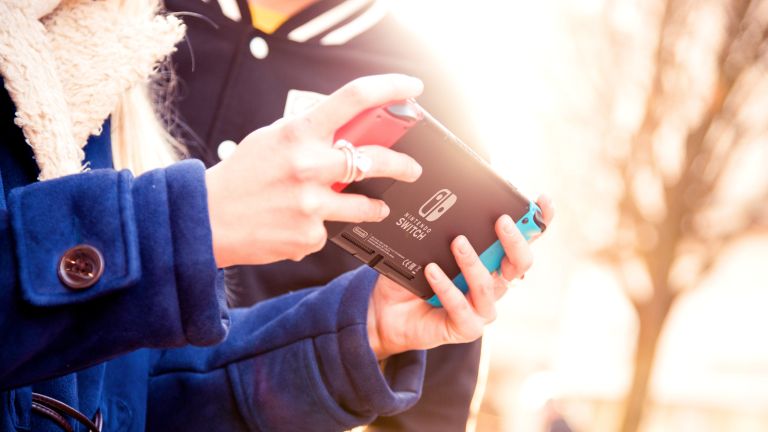 Nintendo will hold its next Nintendo Direct this week, according to the latest rumours. For those uninitiated, Direct is an online video presentation which is streamed to fans worldwide and allows Nintendo to give brief updates on upcoming titles, new announcements, and console software updates.

The Kyoto-based company has yet to hold a traditional Nintendo Direct presentation this year. Last month, it held a video briefing solely around indie games, announcing titles like SteamWorld Quest. As such, it seems likely that a Direct centred around Nintendo's own games for the Switch and Nintendo 3DS is likely around the corner.

According to popular forum ResetEra, the first major Nintendo Direct of the year has been scheduled for Wednesday February 13, 2019. The headline announcement from the video presentation will purportedly be the arrival of Metroid Prime: Trilogy on the Nintendo Switch.

The trilogy boxset saw the controls in the GameCube titles updated with some of the mechanics introduced with Metroid Prime 3: Corruption on the Wii. Following the success of Metroid Prime: Trilogy on the Wii, Nintendo launched the same game as a digital download on the Wii U eStore in January 2015.

After the success of remastered Wii U titles, like Mario Kart 8, Donkey Kong Country: Tropical Freeze and New Super Mario Bros. U launched on the Nintendo Switch, it makes sense that Nintendo would blow the cobwebs off Metroid Prime: Trilogy again.

If the latest whispers around the Nintendo Direct are accurate, the announcement is likely to go some way to assuage fans disappointed by the news that Nintendo has scrapped the development of Metroid Prime 4 because it didn't meet their standards. Development of the title has now been started afresh with Retro Studios, the creator of the first three entries in the series. While that's likely to reassure fans of the series, it's undoubtedly going to delay the release date by a few years at least.

Elsewhere, ResetEra forum contributor King Zell, who has a solid track record forecasting the announcements in Nintendo Direct presentations, also claims the February 13 Nintendo Direct will see the company announce Super Mario Maker 2 – a sequel to the Wii U title, an untitled new 2D Legend Of Zelda for the Nintendo 3DS, a Pokémon RPG for the Switch, and remasters of both Pikmin 3 and BoxBoy.

As always, it's worth taking this latest rumour with a healthy pinch of salt. Although it makes sense for Nintendo to hold a Direct presentation this month, the company will likely already have its hands full with updates on the glut of games it has already announced, including Luigi’s Mansion 3, Fire Emblem: Three Houses, and more.