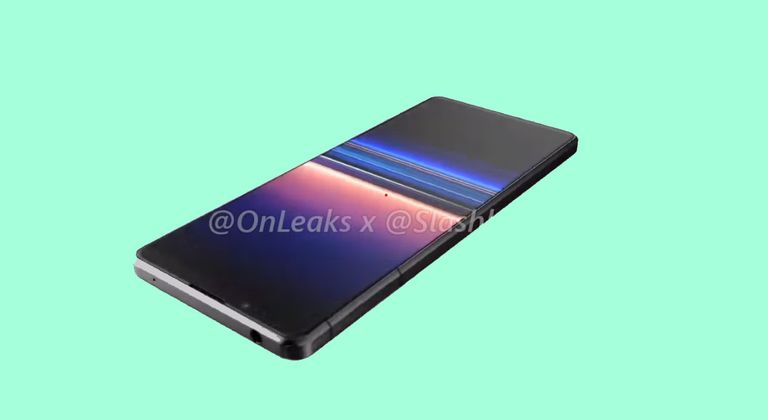 Last year's flagship Sony smartphone, the Xperia 1, was rated "the best phone in the world for watching movies" with its elongated 6.5" screen, 21:9 aspect ratio, 4K capability and its Qualcomm Snapdragon 855 processor.

Ever since the Xperia 1 and Xperia 5 dropped we've been wondering what's coming next, and it looks like Sony will be putting us out of our misery soon: the technology titan has broken its silence on the reveal date for its forthcoming Xperia handsets.

Sony is set to be unveiling its new Xperia handsets to the world on 24 February, during this year's Mobile World Congress, the world's largest exhibition for the mobile industry.

Sony is thought to be taking to the stage to unveil two phones: its new flagship for the coming year, which outlet GSMArena believes will be called the Xperia 5 Plus, and a device for smaller budgets, based around the mid-range Snapdragon 765 chipset.

Not much is known about either phone at this stage, although we do have a possible indication as to the direction Sony will be taking with its next generation of smartphones.

Slashleaks provided an interesting render, and corresponding specs, based on unconfirmed details about Sony's next phone.

With a bigger 6.5" screen (perfect for binging The Witcher on a plane) and a triple rear camera, the biggest surprise on this render is that Sony looks to be keeping the headphone jack. However, as this is a render based on unconfirmed information, best take it with a grain of salt for the time being.

Will either of Sony's next crop of smartphone bring back the 3.5mm headphone jack?   If so, it would be surprising, brave and entirely in keeping with the phone's style: while watching movies on mobile, don't you want amazing wired headphones to better enjoy the sumptuous Avengers: Endgame score? So do we.