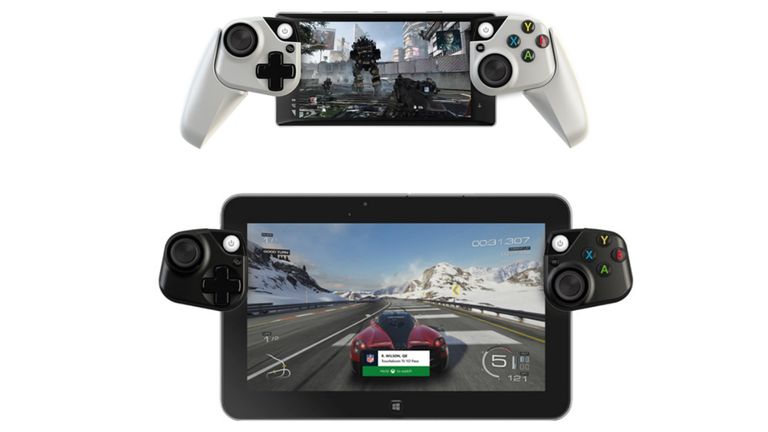 Microsoft is working on a project to harness all the power of your smartphone to make it a gaming machine thanks to new controllers.

Currently the Microsoft controller smartphone and tablet project is just that, a project that shows the concept of what this could be. But if it were to become a reality this could do away with consoles for truly mobile gaming, anywhere.

Rumours have been rife that the console wars are coming to an end as high-power doesn't offer much extra anymore and even phones and tablets are catching up in terms of performance. Seeing this one potential future, Microsoft has clearly begun to plan how it can adapt.

Imagine investing in your Microsoft controller which included an online account subscription so you could access all the best games. That would mean gaming on the go but also at home thanks to the design of this concept controller, which also clips together to work as a stand-alone controller. Yup, just like the Nintendo Switch.

So perhaps this is Microsoft's answer to Nintendo's hit console, or its rumoured Switch 2, rather than a replacement for the powerhouse Xbox machine, or an alternative to the rumoured Xbox Scarlett. We'll have to wait and see.