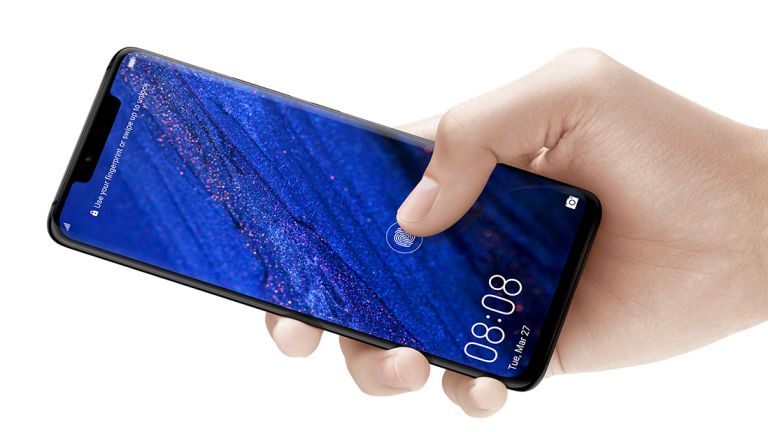 Huawei P30 Pro is widely-tipped to launch early next year. Ahead of the purported launch, we have started to see more rumours and leaks trickle online.

Thanks to these leaks, we now have a much clearer idea of what the upcoming flagship P30 Pro could look like. And it appears that Huawei will borrow heavily from rivals Apple and Samsung with the design of its new handset.

According to a reliable leakster known by the Twitter handle Ice Universe, the Huawei P30 Pro will have a notch at the top of the display, like the iPhone XS, and a dual-curved OLED panel, like the Samsung Galaxy S9.

In one sense, that makes a lot of sense. After all, the Mate 20 Pro – the last flagship launched by Huawei – similarly sported a dual-curved design, and used a notch at the top of its display to house the facial recognition system.

However, the latest rumour around the Huawei P30 Pro also really doesn't make much sense. Huawei is about the launch its all-new Nova 4 handset, which has a "hole-punch" style display that houses the selfie camera in a small circular cut-out in the top left-hand side of the screen – removing the need for a notch.

Huawei P30 Pro uses curved screen (BOE or LG), but OLED's Hole in Display is currently only available in Samsung display. So P30P is definitely a drop or NotchDecember 13, 2018

That means the Nova 4 could have a more cutting-edge design than the forthcoming flagship Huawei handset due to launch in March or April 2019.

Admittedly, if Huawei wants to include the same facial recognition system used with the Mate 20 Pro, it likely would be unable to fit the necessary sensors into the "hole-punch" cut-out. According to GSM Arena, it is unclear whether Huawei will be able to shrink the size of the notch at the top of the display compared to the size of the cut-out on the P20 Pro and Mate 20 Pro launched earlier this year.

Rival Samsung is tripped to bring a "hole-punch" style screen, which the company brands Infinity-O because of the "O" shape of the cut-out for the camera, to its upcoming flagship Galaxy S10 range.

The latter will go head-to-head with the next flagship smartphone from Huawei and could make the P30 Pro look awfully outdated in comparison.