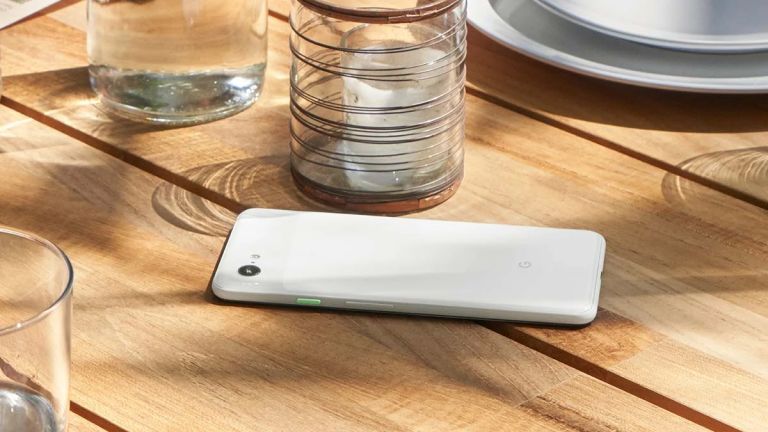 Google will kickstart its annual developer conference in Mountain View, California next week. Dubbed Google IO, the event enables the US company to showcase unfinished versions of its latest software to developers ahead of launch.

In previous years, Google has also unveiled new hardware, like the Google Home, alongside whatever dessert-designated version of Android OS it's working on. Based on the latest rumours, Google will debut a pair of brand-new Pixel smartphones alongside Android Q next week. And there could be a new colour throw into the mix, too.

According to oft-reliable tipster Evan Blass, better known via the Twitter handle @evleaks, Google will launch its more affordable take on the flagship Pixel 3 series during the opening keynote of Google IO next week.

Dubbed Pixel 3a and Pixel 3a XL, these new handsets will not compromise on the camera set-up that makes the handset such a popular choice. Although almost everything else will be tweaked in order to keep the price down, including the case (plastic, not glass) and chipset (Qualcomm Snapdragon 670, not Snapdragon 845).

The new lightly lavender design is accompanied by a bright lime-green power button. That's a departure from the darker green button seen on the white Pixel 3, and the orange variant on the Not Pink finish. Based on what we've already heard about the Pixel 3a and Pixel 3a XL, the colour of the handset could be one of the few things that helps people differentiate between the new devices and the existing Pixel 3s.

Elsewhere, Google Pixel 3a and Pixel 3a XL are believed to have completely different screen sizes to the existing Pixel line-up. According to the latest report from GSMArena, the new devices will have 5.6-inch and 6-inch displays, respectively. That means the Pixel 3a will be slightly bigger than the 5.5-inch Pixel 3, while the Pixel 3a XL will be smaller than the 6.3-inch Pixel 3 XL.

These new sizes are a little baffling. They could suggest that Google might not be entirely happy with the screen size choices it made with the original Pixel 3 range last year, or perhaps they are in some way more economical to produce.

The squeezable "Active Edge" technology, which lets users summon Google Assistant by firmly gripping the side of their smartphone will seemingly be returning on the more affordable variant too.

Design-wise, there's no notch to be found here. Both Pixel 3a and Pixel 3a XL will have the same bezel-heavy design seen on the Pixel 3. That means we can likely expect these handsets to come carrying the same front-firing stereo speakers, as previous rumours suggest there's no secondary, ultra-wide angle selfie camera to be found on these more affordable models.

Unlike the OnePlus 6T, Huawei P30, Galaxy S10, there's no in-display fingerprint scanner to be found here. The Pixel 3a range will purportedly stick with the rear-mounted scanner as a solution.

T3 will have all the news from Google IO as it happens, so stay tuned next week to find out whether the latest leak is accurate, or just wishful thinking.