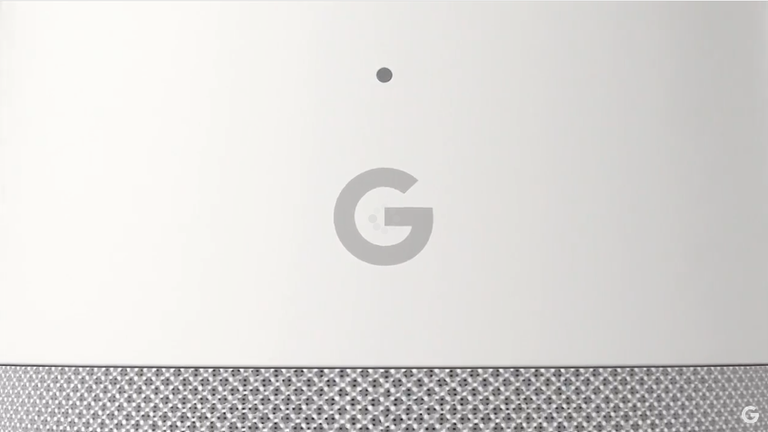 Google Home was announced at the I/O conference back in May, but it's been given a proper debut at today's Made by Google Event.

If you missed the news the first time around, it's essentially the Google version of the Amazon Echo (Google even gave Amazon a shout out during the original announcement, and today also referred to Echo's need to you choose music service when you ask "play The Beatles from Spotify" and so on).

I'm loving playing with Amazon Echo at the moment (review live on T3.com over the next couple of days) but Google Home looks to add a bit more context when you ask for queries relevant to what you asked previously. It's available in the US tor $129.

Unfortunately Google says "Google Home and Google WiFi are not launching in the UK at this time, but we hope to make them available in the future." Booooooo.

You can ask Google Home questions, get it to play your music, use it to control your smart home and so on. Like Google Allo, it also comes with the new Google Assistant built in, so all of Google's advanced AI cleverness is only a voice command away.

Google has partnered with Nest, Samsung SmartThings, Philips Hue and IFTTT. There's also integration with all of these music services:

Google Home will also integrate with Chromecast for music and video and you'll also be able to ask Home to put a favourite show on your TV from YouTube or Netflix. You can also ask for specific photos or photo libraries from Google Photos.

The pint-sized speaker could in fact end up being the flagship product for Google Assistant, which looks like it's taking over many of the duties of Google Now.

It looks smaller and chunkier than the Echo but we can't wait to see what it can do.