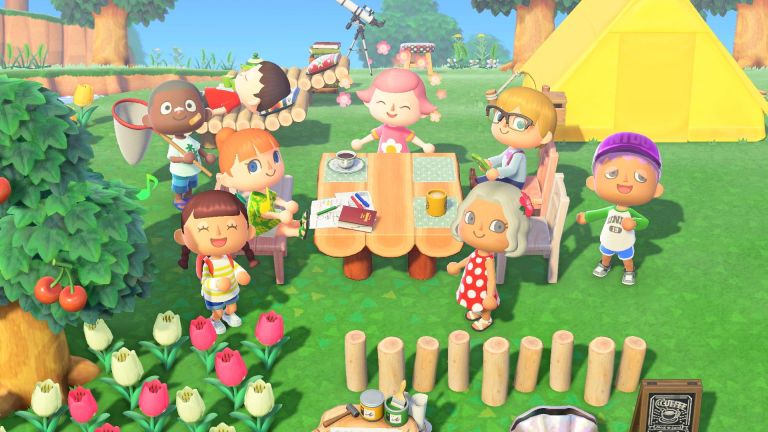 Today's the day Nintendo fans have been waiting for: the launch of the newest Animal Crossing game. The title is the fifth in the series, following 2012's New Leaf on the 3DS. There have been a few spin-offs since then, but this is the main event that players have been clamouring for - for years.

Nintendo Switch Lite | Turquoise colour | Now: £229 | Free delivery  | Available at Currys PC World
The Nintendo Switch Lite console usually retails at £199, so if you were to pick up the handheld along with the game anywhere else, you'd expect to pay around £250. Currys currently has its competitors beat, with the cheapest bundle deal including the new Animal Crossing title. And if you're not a fan of the turquoise colourway, not to worry - you can also pick up the bundle with the yellow or grey variants instead.  View Deal

Animal Crossing: New Leaf only allows players to save one island per console, so make sure you're happy with your particular version of Nintendo's hardware before you dive in.