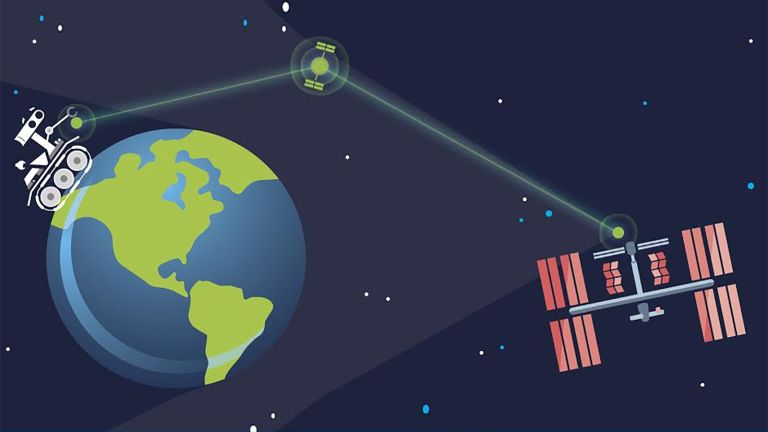 Ford has just detailed the communications system it thinks could be the bedrock of the way tomorrow's smart cars talk to each other.

One day we'll look back at the days when we drove our own vehicles and chuckle as if the idea was as archaic as the Flinstones car. And that future will rest on the sort of technology Ford has been working on with St. Petersberg University.

They have come up with a new communications system designed to solve an obvious issue with future cars that rely on being always-connected. Namely, how's the thing meant to work when it's in a road tunnel and doesn't have a hope of Wi-Fi or mobile data connectivity?

Ford's comms system will automatically fast-switch between using Wi-Fi, mobile internet and peer-to-peer connections. So if your car is remotely close to another one, the two will be chatting on like old friends. And we do mean silently, not in a Siri-like robot voice.

Matt Damon and a robot

This tech was originally used out in space. In a scenario you could almost pull straight out of The Martian, this comms system was used aboard the International Space Station to control a robot back on Earth, with simulated equipment failures designed as roadblocks to really test the thing. If it can handle the vacuum of space, it should be able to tackle a few 4G black spots, right?

What's kind of interesting is the way this technology might be used to power tomorrow's driverless cars, with the data from hundreds or thousands of cars used to build up a picture of traffic conditions with each passing second–a bit like a next-gen take on what TomTom does already with its Live Traffic system.

Final reminder: Google has already made a fully functional driverless car. We are getting there.