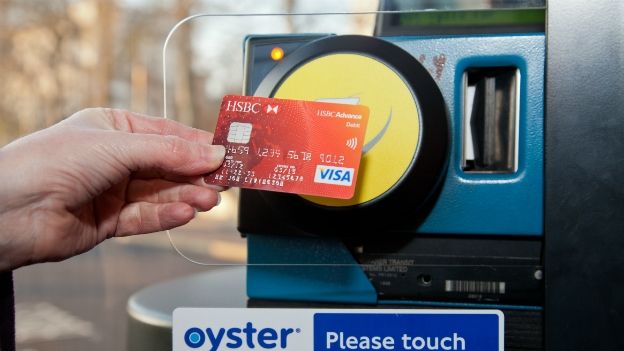 The UK's contactless payment limit will increase to £30 in September, after transactions rocketed in 2014.

Contactless payments haven't been around for long, although Brits have quickly seen the benefits of them. So much in fact, that the UK Cards Associations has announced the limit per transaction will go up to £30 in September.

Initially when contactless technology debuted in 2007, payments were limited to just £10 but later increased to £20. Going up to £30 will allow people to spend more freely, without having to whip out any cash.

One of the major reasons for the surge is the London Underground, which adopted the system in September last year.

"Contactless has now firmly stepped into the mainstream," Richard Koch, head of policy at the UK Cards Association, said.

"With usage soaring every month last year, we've seen people flocking to contactless payments as they switch away from cash."

It looks like 2015 will be another record year for contactless payments in the UK, as Apple Pay is due to reach British shores later this year. The service, which is set up to work with the iPhone 6, iPhone 6 Plus and Apple Watch, will let users purchase items with no maximum limit.