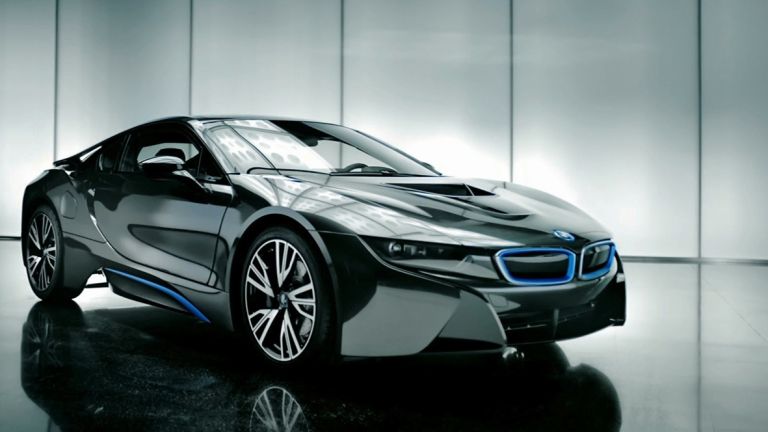 The self-driving car concept might not be a one-horse race. SoGoogle's got a highly-anticipated, self-driving car?Well now its Chinese equivalent, Baidu, is doing one. And it's in partnership with BMW, so it's more likely to look like the above than, er… This.

Despite the fact this story first floated a year ago, Baidu's car is still at such a conceptual stage at present that it has no pictures of it (hence the BMW i8 image on this story). However, Baidu claims the prototype will assist human driving, as opposed to Google's way, which is to remove human input from the driving experience.

Instead, Baidu's prototype will drive itself when required, but a human can still take over, which feels less unnerving to us than Google's proposition of a clown car with no steering wheel or pedals.

Continuing with the "anything Google can do, Baidu can do better" theme, the Chinese search giant is also forging ahead with its mapping app, investing $10 million into Finnish mapping company Indoor Atlas in order to boost its navigationcapabilities.

It's also possible that Baidu could steal a march due to a relative lack of regulation on driverless cars in China, compared to the West.

This concept isn't all about Baidu. BMW also has lots to bring to the table as many of its current models already have (more limited) autonomous technology. Several of its cars offer self-parking, lane assist, and the new 2016 7 series BMW which was revealed last week, even goes a step further by monitoring speed limit signs through onboard cameras, automatically keeping you inside the posted speed limit.

With more tech companies popping up with self driven technology where will it go next? Maybe we could see self-driving technology creep into public transport, with sort of patriotic-looking, driverless mobility scooters operating as bus/taxi replacements.