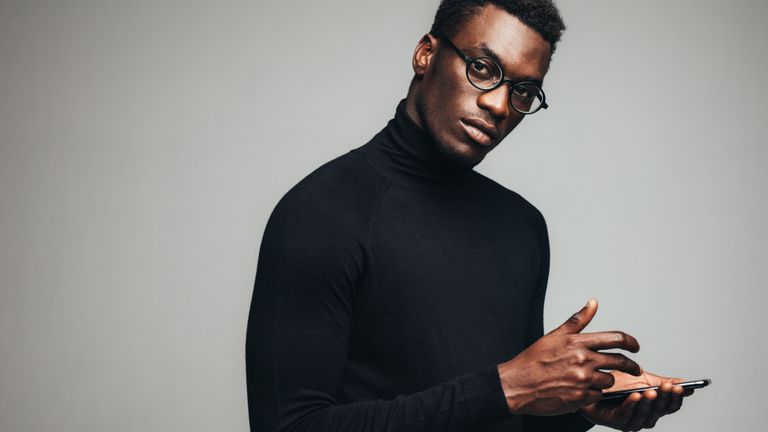 Apple wants to replace your iPhone with a pair of smart glasses by the end of the next decade.

This is according to reports of a meeting which filled Apple’s 1,000-seat Steve Jobs Theater in October, where staff were briefed on the company’s augmented reality ambitions.

First, according to The Information, Apple told staff it wants to launch an augmented reality (AR) headset in 2022, then follow this up a year later with a sleeker pair of AR smart glasses. Think Google Glass, but actually useful and with more than an hour of battery life.

We have known for some time that Apple is working on AR devices, and evidence of their existence was spotted in the iPhone’s iOS 13 operating system. But what’s more interesting here is how Apple wants these AR glasses to replace your iPhone - not work alongside it as a Bluetooth-connected accessory.

According to the report, Apple executives told staff how their plan is for AR glasses to replace smartphones “in roughly a decade.”

Despite leading their respective markets, the iPad and Apple Watch have never quite matched the success of the iPhone. But, if Apple’s AR optimism is realised, the smart glasses could be a hit as big as the iPhone. For that to happen, Apple needs to learn from the mistakes made by others who entered the market too early (we’re looking at you, Google), and produce a device which is genuinely useful, has all-day battery life, and crucially is something people will want to wear.

A design good enough to sell a billion units worldwide will only be possible if Apple can shrink the device’s components - the battery, processor, speakers, cameras and chipsets - to the extent that they fit inside something resembling regular glasses.

Although we’re yet to see what the AR products will look like, patents filed by Apple in recent months shed some light on what to expect. The company is looking at producing a device with transition lenses, onto which a simple user interface would be projected.

But beyond serving up notifications and navigation instructions like the Google Glass did, and other smart glasses like the Focals North do today, to replace the iPhone Apple needs a product which plays games and video, takes photos and runs a range of apps as broad as those in the AppStore.

Even if it can do that, will everyone want to wear a pair of glasses all day, every day? We suspect the Apple glasses - if they ever actually arrive - will play the role of an iPhone accessory, much as the Apple Watch does today, for many years before they can truly replace it.

And as for that “in roughly a decade” claim - count backwards 10 years and we arrive in a world using the iPhone 3G S. A lot has happened in the time since, but the fundamentals haven’t changed much at all. It will take something incredible from Apple to transition us all to an entire new device.