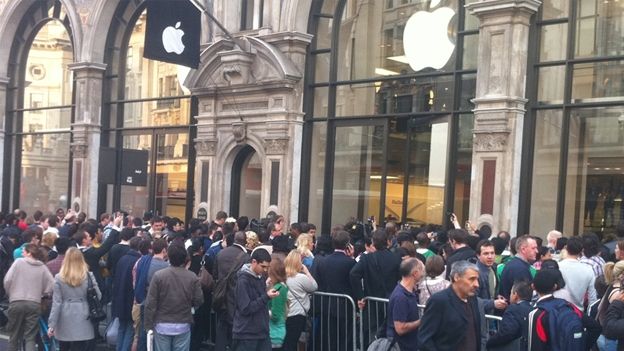 Latest UK store opens its doors to the public at 10am

Apple has revealed that the latest addition to its UK store network will open in Leeds this Thursday.

Located at Trintity Street shopping centre, the new store will open on March 21st at 10am.

Earlier this year, Apple CEO Tim Cook announced that the company would be dramatically upping the number of stores it has outside of the US.

A number of existing stores are also in line to be moved to much larger premises, but Apple is remaining coy on which cities these stores are in.