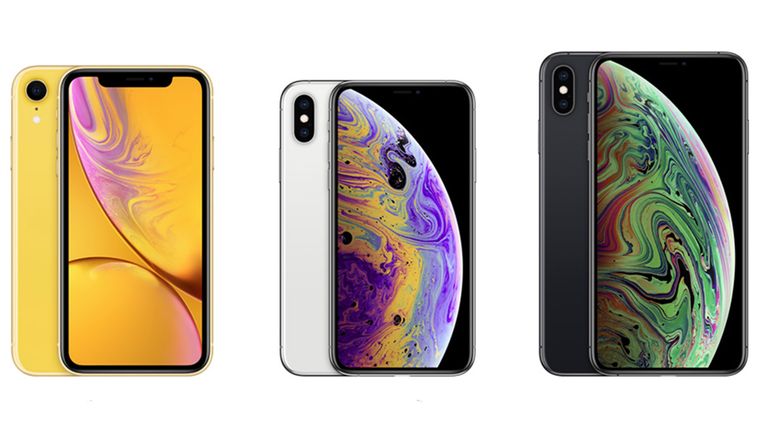 Apple has taken the wraps off its iPhone XS, iPhone XS Max and iPhone XR – yet the iPhone XI, aka iPhone 11, could be the most important reveal from the launch event.

While the event showed off the latest iPhone models it may have also subtly revealed Apple's future plans for the iPhone XI. Since the iPhone S line is usually an incremental upgrade, rather than a big jump forward like the iPhone X was, we're due a bigger change next year in the iPhone XI.

This big change could be the death of the notch screen. This would be in favour of an all screen display, much like that which the Samsung Galaxy S10 is rumoured to bring early next year.

Apple chose to launch the iPhone Xs and Xs Max with an on-screen image of a planet offset to the side so the black background of space hides the notch. This gives the effect of a true all-screen display. While on the more affordable iPhone Xr the lead image for that phone shows off the notch brazenly with lots of bright colours contrasting and making the notch stand out.

So it appears Apple wants to down-play the notch on its top end phones but make it clear the more budget handset will feature that screen. Obviously, in an ideal world, we'd have all screen displays, if Apple was able to engineer that. So perhaps next year that's what we'll be paying a premium for in the iPhone XI, while the budget model will still have that notch screen.