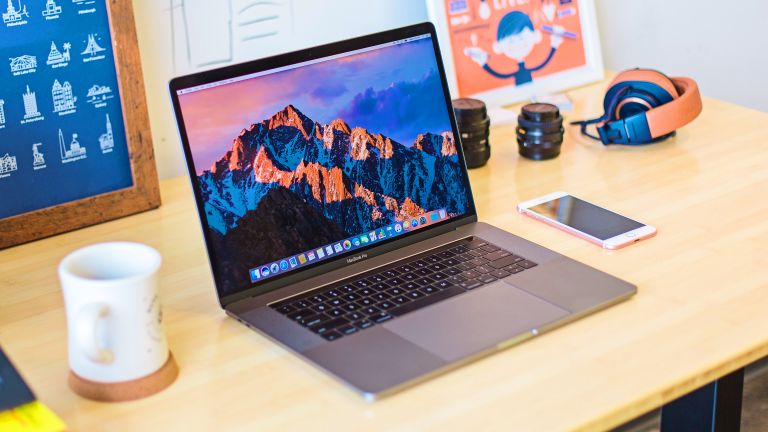 Apple is about to give a lick of paint to a number of its most popular notebooks, including an update to the redesigned MacBook Air announced last year.

The revelation that upgraded Mac notebooks are in the works comes courtesy of a new filing with the Eurasian Economic Commission database. In the past, these registrations have been a precursor to the product unveil a few months later.

We expect these model numbers to correspond to an updated version of the 12-inch Apple MacBook, which is now on-sale in a seriously good deal. The MacBook is long overdue an update, since the most recent version of the ultra-portable notebook was announced back in June 2017. The redesigned MacBook Air, first announced in October 2018, is also a prime candidate for refreshed internals.

One Mac notebook that definitely will not be getting a refresh is the 15-inch MacBook Pro, which was updated by Apple earlier this month. The notebook is now available  with an 8-core Intel processor for the first time. However, that still leaves the 13-inch MacBook Pro with no Touch Bar, which is starting to look a little long in the tooth.

Elsewhere, we've been hearing whispers for some time about an all-new MacBook model with an edge-to-edge 16-inch Retina Display. It's possible this redesigned notebook could be one of the seven models registered with the Eurasian Economic Commission database for approval ahead of an announcement later this year.

Rumours of an all-new 16-inch screen size for the MacBook range started with an investor note by reliable analyst Ming-Chi Kuo. According to Kuo, the new model will keep a very similar physical footprint to the current 15-inch model – the largest screen size currently available from Apple. To squeeze in the additional screen real estate into the laptop body, Apple wants the display to bleed to the very edge of the chassis. This is very similar to the approach the Cupertino-based company took with its latest iPad Pro refresh.

The 16-inch MacBook is also widely-tipped to be the first notebook to ship with Face ID. This is the facial recognition system that appears on the latest iPhone models, including the iPhone X, iPhone XS, iPhone XS Max, and iPhone XR. Apple says it's more secure than Touch ID, which uses a fingerprint, and appears on the MacBook Pro and new MacBook Air models.

Provided Apple sticks with its typical launch schedule for new notebooks, the new models will likely make an appearance in October alongside an iPad Pro refresh.