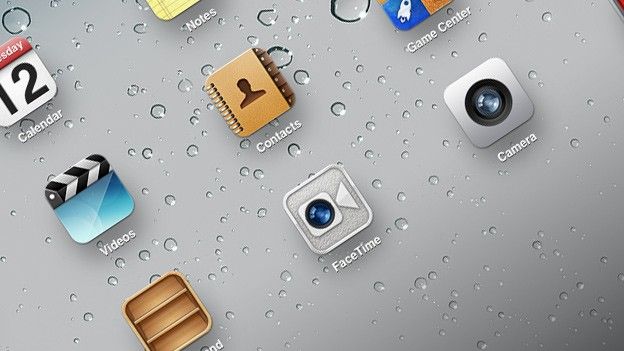 Apple has responded to continued issues with its latest iOS mobile operating system revealing that despite a recently released software patch to amend the problems it is still actively pursuing a solution to the iPhone 4S debilitating battery drain.

Following the official iOS 5 release alongside Apple's latest pocket blower last month, the Cupertino based company has been plagued with battery drain issues with a number of users claiming their device's battery goes from completely charged to flat within a matter of hours.

In an uncharacteristic move Apple has responded to the ongoing issues stating "The recent iOS software update addressed many of the battery issues that some customers experienced on their iOS 5 devices."

An official spokesperson for the iPad and Mac creator added: "We continue to investigate a few remaining issues."

Made available to users late last week in an attempt to quell the battery issues that have been widely attributed to a bug in the software's location and time zone features, iOS 5.0.1 has been branded a widespread failure with many users complaining the battery issues are just as bad if not worse than before.

Have you been affected by the iPhone 4S iOS 5 battery drain issues? Let us know via the comments box below.