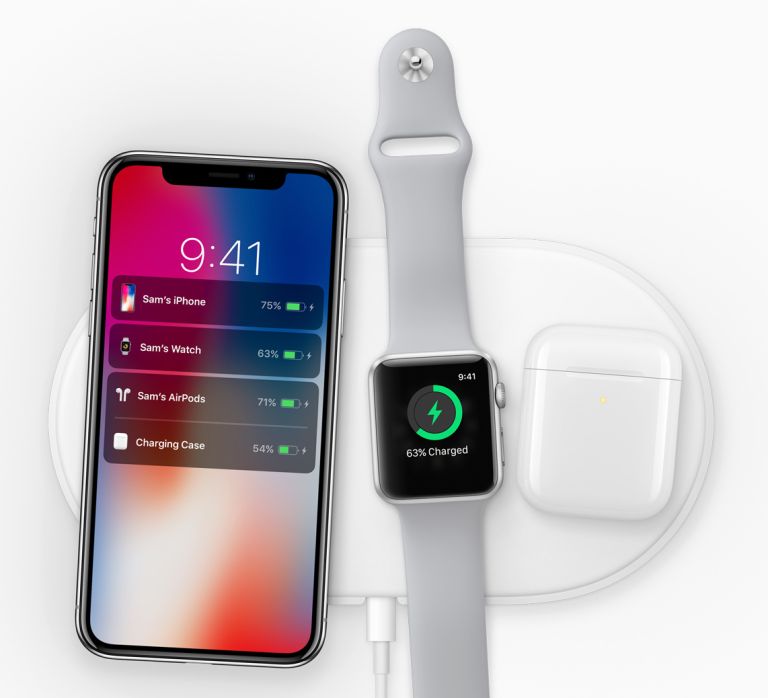 Apple iPhone events are carefully choreographed symphonies of emotion layered on top of science. They leave the viewer scratching their head and thinking, "What the bloody hell have I just watched?"

This year was bigger and better than ever.

Just to get it out of the way quickly, the iPhone X and Watch 3 seem most pleasing aesthetically and have fairly cutting-edge specs that place them alongside big-ticket rivals from the Far East – the S8s and V30s of this world.

It's likely a combination of the collapse in the Pound's value and Apple's decision to move into being more of 'luxury goods' brand than a 'premium affordable' one means this is the first of many £1,000+ phones.

Well, that's just terrible to be honest, but we got used to the £5 pint in this country. Our bulldog spirit will get us through this too.

But seriously, that event. Apple has always been the all-time hall-of-fame Ninja Masters of magical bullshit delivered with a totally straight face but this was too much in places.

The Apple Watch saving us from heart attacks, car crashes and – worst of all – a 'dad body', I could just about live with.

Tim Cook saying the iPhone had transformed the world, I actually kind of agree with. Yes, okay, clearly it was as much the fact it made all other phone brands up their game and sparked the arrival of Android that really changed the world. But the iPhone was the catalyst, and the ultimate reason we now spend over 25 hours per day looking at our mobiles.

The claim where I felt like they lost it was when Tim announced in his attractive midwestern drawl that the iPhone Ten (X) was the most impaartaant iPhone since the first one, and would set the paaath of tech faar the next 10 yaars.

And then he and his skinny-old-guy henchmen illustrated this point by repeatedly referencing a talking turd emoji.

"Look!" they might as well have said, "You can use our revolutionary camera to put your face and words into an animatronic poo! We call it 'mo-crap'. And then you can watch the sentient cack in unprecedented resolution on our new OLED screen!"

It made it look as if Apple had worked really hard to make a very expensive artefact… that is totally frivolous.

Now, it's easy to be cynical about this. In fact, I just have. But the fact is that Apple has always understood that selling tech isn't just about spec or price-cutting; it's about making people feel things.

The only problem with that is Apple's event spokespersons increasingly resemble incredibly enthusiastic aliens or robots who desperately want to understand human emotions and aspirations but don't always quite get it.

I could imagine one of them asking, "Why does water fall from your eyes, human? Is it the emotion you call 'love'?" No, it's because I've just seen the price of your oh-so-desirable new iPhone and Watch.