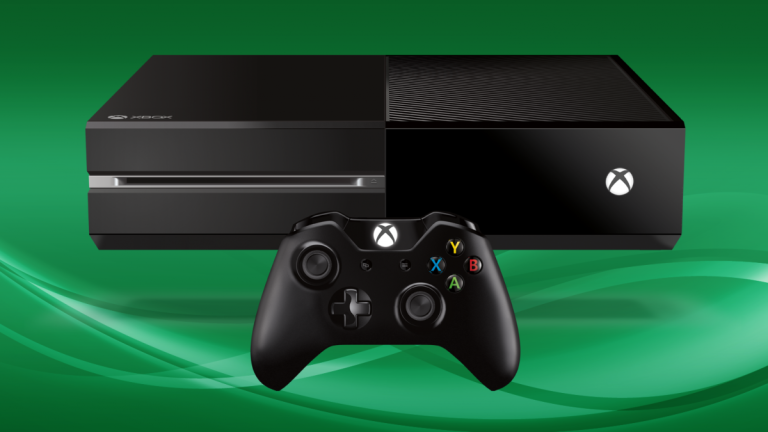 The latest grist for the tech rumour mill last week consisted of a Chinese website reporting that Microsoft would be announcing a brand new Xbox One console at its October event. It would flabber my gast though to find a radically different console appearing anytime this side of 2016.

Microsoft producing a new design itself isn't that far-fetched an idea. The original console is almost two years old (my, doesn't time fly…), Microsoft has previous in releasing revised console designs and as time passes, and production techniques become more refined, a company can save money using new manufacturing processes.

Just as Sony has done with the new CUH-1200 model Playstation 4, with it's lower power requirements, quieter operation and cheaper bill of materials.

But the thing which has gotten the world's tech press jumping wholeheartedly on this rumour (which the originator, WPDang, removed almost immediately) is the idea of a new console being a 'slim' version that's able to achieve its diminutive scale by ditching the optical drive completely.

Now, I do not use such words lightly, but the chances of that being true are infinitesimal. Or at least would be marvellously stupid if they were.

The October event does exist and will be used to announce some new Lumia smartphones and possibly a new Surface Pro. But Microsoft has already announced a new Xbox One console bundle to be unveiled in October - back at Gamescom it introduced the limited edition Halo 5: Guardians bundle which goes live on October 20. Not to mention the Forza 6 and FIFA 16 bundles arriving in September.

If it suddenly broke a whole new hardware revision after taking pre-orders on all these 1TB bundles Microsoft would be in line for a whole heap of consumer hurt coming its way.

So, the timing makes little sense if it where to announce a radically new console design, but what of the proposed hardware?

For a start a slot-loading disc drive takes up about the same amount of space in your console as a couple of Pop Tarts. Cutting it from the design alone isn't going to suddenly make your Xbox One Slim.

Then there's the expectation that the world at large has a fast enough, stable internet connection capable of delivering an effective conduit for downloading everyone's full games rather than picking up physical copies. Not to mention unlimited data caps to cope with the tens of gigabytes of data needed to pick up the latest game releases.

Put simply, very few of us have that sort of connection. Certainly not enough for it to make sense for Microsoft to create a smaller console specifically for that tiny target audience.

Hell, we moan enough about the size of game patches these days…

But as I've already said, the idea of releasing a new, more svelte Xbox One Slim design does make sense...just not yet and not like that.

A new Xbox One absolutely needs to have an optical drive and I would contend it needs to be Ultra HD Blu-ray. And it should also come with an HDMI 2.0 output to at least allow the console some level of future-proofing for a world where 4K UHD TVs are going to become ever more prevalent over its ongoing lifespan.

The Xbox One is unlikely to ever get the sort of hardware revision to allow you to play games at a native 4K resolution (how many even get to 1080p right now?) but with HDMI 2.0 and Ultra HD Blu-ray it will at least be able to offer something tangible when connected to a 4K UHD TV.

But with Ultra HD Blu-ray not seeing a release until the end of the year - we'll likely see previews of the hardware next week at the IFA tradeshow - I wouldn't expect this to happen in the consoles until 2016.

It'll be interesting to see which of Sony or Microsoft blink first when it comes to kitting out their respective console with an Ultra HD Blu-ray - one of them must be planning to, surely.