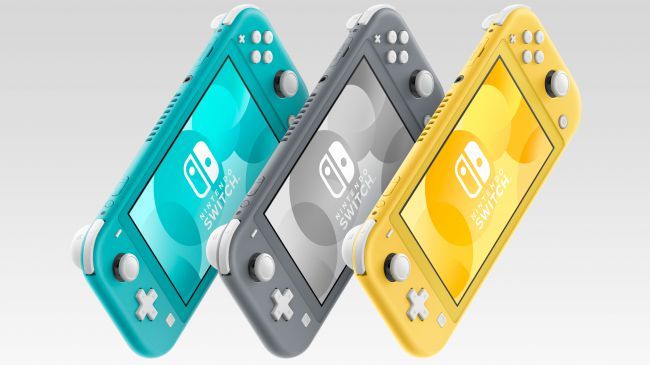 It looks like the Nintendo Switch Lite is already up for a refresh despite only having launched last month. An FCC filing has surfaced indicating that some kind of update is in the works for the dedicated handheld, and given the recent revelation of the Switch Lite's Joy-Con issues, it could be that the tweaks will set about fixing them.

The filing ID is BKEHDH002 which is relevant here as the Switch Lite's filing ID is BKEHDH001 leading us to believe that the new one is a second iteration of the console. The details are largely the same between the two, which is what we'd expect for a minor change that is now necessary in light of recent events.

The Switch Lite has just been added to a class-action lawsuit against Nintendo because of reported Joy-Con drift - an issue which plagued the original Switch, which is at the centre of the suit.

The issue occurs when the analog sticks on the console register movement when there's no input going on. Not all consoles are affected, but enough people experienced the issue to bring a lawsuit against the company. Even though the Switch Lite has only been out for a couple of weeks, users are already reporting the same problem with their new console, which is unfortunate, but at least Nintendo is (presumably) already setting out to fix the problem.

We're still awaiting a pro version of Nintendo's Switch that is aimed at gamers who value performance over portability. The Switch Lite scrapped a number of features from the original Switch to make it more affordable, so with a jacked up Switch, prepare to fork out a little more for specs and features that will make it appeal to Nintendo fans who want a little more oomph than the company's current selection of consoles can provide.