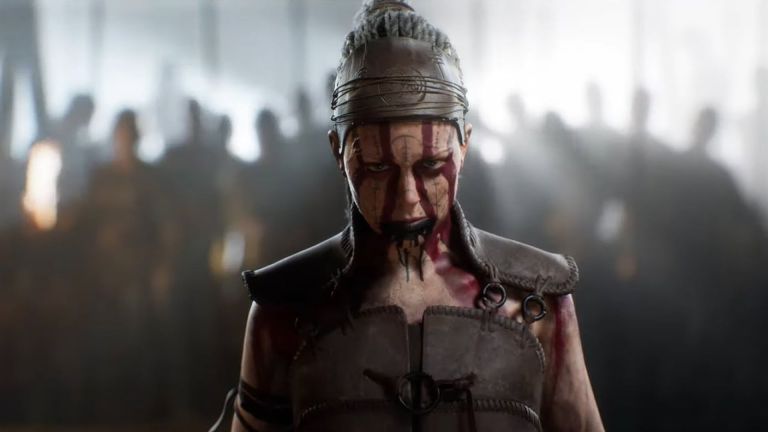 Microsoft first unveiled its next-generation PS5-beater, the Xbox Series X, at the Game Awards last year, along with first-party games like Halo: Infinite and Senua's Saga: Hellblade II that you'll be able to play on the console at launch. But in a surprising announcement, a senior Xbox exec confirmed every game on the Xbox Series X will also be available elsewhere.

Head of Xbox Game Studios Matt Booty took to MCV to reveal that all Xbox Series X games will "play up and down that family of devices". In other words, you'll be able to play every Xbox Series X games on other platforms, whether that's a less advanced version on the Xbox One, a PC version of the game or on a different console such as the PS5.

“We want to make sure that if someone invests in Xbox between now and [Series X] that they feel that they made a good investment and that we’re committed to them with content,” says Booty.

"As our content comes out over the next year, two years, all of our games, sort of like PC, will play up and down that family of devices.”

This is great news for those still in the Xbox One lifecycle, guaranteeing new content to tide users over for at least another two years. With this and Microsoft's buy-back scheme, it certainly seems to be endeavouring to make the transition from Xbox One to Series X easier on gamer's wallets. Should Microsoft develop a portable down the line, its likely that same content will be accessible across that platform too.

It's also a risky move for the Xbox Series X. Those gamers angling to buy a new console at launch may be swayed by PS5 and exclusive titles such as Godfall. However, Booty is keen to champion Xbox-only brands as a whole, like Halo, rather than Series X-exclusives.

"When Marvel characters were first invented in the 1960s, nobody knew that there was going to be a thing called Netflix... and, you know, the Marvel library figures heavily into video streaming.

"And so I think we are lucky to have worlds and universes like Halo, where there’s characters that can support TV series, books, comic books and all kinds of games. We just need to stay focused on building those kinds of things that really will be generational and last for a while. And I think that if we do that, the rest will take care of itself.”

Will "generational" brands like Halo and Gears of War be enough for Microsoft to see off the competition from Sony? You're going to have to wait until later this year to find out, as PS5 and Xbox Series X line up for the first battle of the next-generation console war. With both sides struggling to out-perform each other, whoever loses, we win.