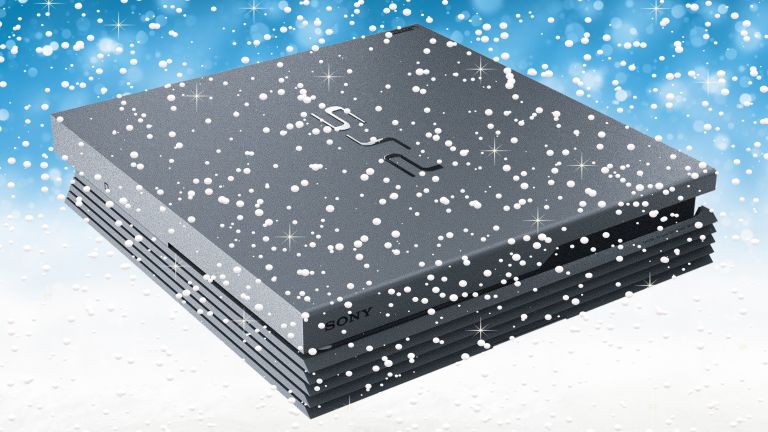 Loyal PlayStation gamers waiting for the much-anticipated new PS5 flagship console from Sony have known the powerhouse system is incoming for over a year now, with all the latest information and leaks pointing to a 2019 launch.

Excitingly, if the latest tip-off from the same source who correctly broke the news that Sony was dropping out of E3 2019 is to be believed, not only are all of the Japanese company's top studios already in possession of powerful PS5 dev kits, but the PlayStation 5 is now mere months away from an official reveal.

The source, who goes by the Reddit username RuthenicCookie, says:

When then asked for clarification about the comments from another Reddit user, who asked:

"So should I expect actual PS5 stuff at PSX2019? Gonna be the PS5 reveal event?"

The "psx" mentioned here is Sony's PlayStation Experience event, which it didn't run this year. Why wouldn't Sony run the event? Every report we've seen so far indicates this is almost certainly because it was keeping its powder dry for a massive show in 2019. Why would it be a massive show? One word: PS5.

Interestingly, though, the source also mentions a "small reveal mid 2019". Now, mid-2019 would be June, and June is the month of E3 2019, which Sony is not attending this year. That points to a small, independent show or PlayStation 5 reveal run by Sony near E3 in June, to be then followed up with a dramatic full reveal in the run up to Christmas 2019 at the PSX 2019.

While plans could obviously change (as noted by the source), a Christmas 2019 PS5 release date would make perfect sense in light of reports that Sony is planning a rope-a-dope Xbox Two take-down far earlier than anyone expected, with a powerhouse new PlayStation loaded with advanced graphics tech, a slew of killer features, an in-built Xbox Live-killing mega weapon, and a holster of jaw-dropping PS5 games absolutely smoking Microsoft's current flagship, the Xbox One X.

If those bragging rights weren't enough for PlayStation gamers, with the Xbox Two currently slated for a 2020 release date, it looks like they will have plenty of time to crow about their system's supremacy, with the PlayStation 5 potentially getting a full year on the market before Microsoft can launch a counter-attack with its Xbox Scarlett program.