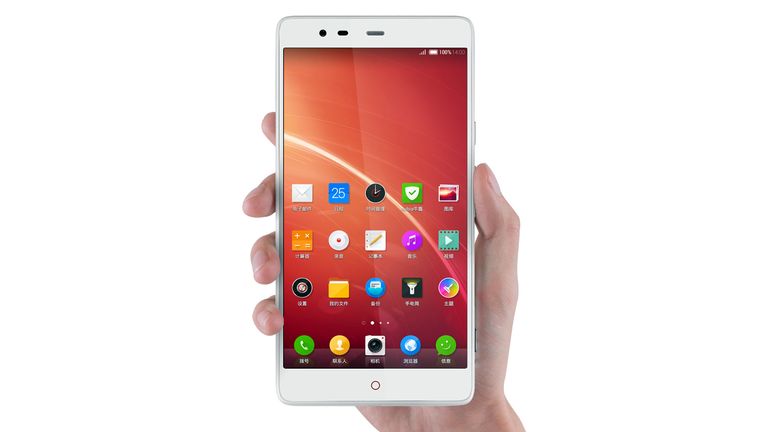 Think BlackBerry phones are KO'd? We might see a resurrection of BlackBerry's style in ZTE's next phone, as it's being designed by a team of ex-BB staffers.

“We will soon launch a product which I can call 'A Product' today but you will see it coming out soon,” said Zeng Xuezhong in a hype-building final note to the otherwise business-y presentation.

This mystery BlackBerry-infused creation is being designed at a ZTE North American outpost, likely with the aim of helping to push the company's sales and brand recognition into the next league in the West.

Just over a year ago in June 2014 it was revealed that ZTE had attracted around 20 ex-BlackBerry staff into its ranks, with who-knows how many having joined since then.

ZTE has made plenty of higher-end phones to date as part of its Nubia series, but outside of European trade shows we've not seen them get close to our shelves. They are sold mostly in China.

But what kind of BlackBerry DNA could ZTE be looking to inject into its next phone? BlackBerry's traditional strong suits are great physical keyboards and mobile security. Are we about to see ZTE aim for execs with a serious business phone?

We hope not, but with ZTE top brass already talking about the phone, it can't be too long until we get to hear the whole story.

Liked this? Why not check our best smartphone roundup?