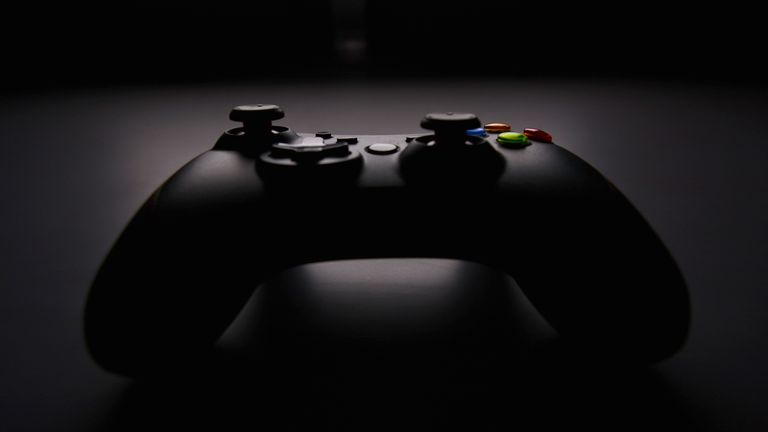 Microsoft could launch its feverishly-anticipated new Xbox hardware as soon as next month, according to a new report. The new console will be an update to the existing Xbox One S, but will ditch the optical disc drive and only be able to run digital games. Dubbed "Xbox One S All-Digital Edition", pre-orders for the new console are tipped to be available from mid-April, with the first units shipping in May ahead of the E3 conference in June 2019.

The Xbox One S All-Digital Edition is rumoured to ship with games preinstalled, with customers able to pick from a range of titles during the check-out process. The disc-less variant is also expected to be cheaper than the existing Xbox One S, since it ditches the cost of including a Blu-ray drive.

This design was seemingly planned for the launch of the first-generation Xbox One, but Microsoft scrapped the idea because of the always-online requirements.

The Xbox One S All-Digital Edition – hopefully the Microsoft marketing bods come up with something that's less of a mouth-full between today and the April release date – will be geared towards the Xbox Game Pass subscription service, which delivers games digitally à la Netflix.

If the report from the oft-reliable Windows Central is accurate, then it suggests that earlier whispers around Microsoft's plans for its next-generation Xbox consoles could be on the money.

The forthcoming overhaul to the Xbox One, codenamed "Scarlett" inside the company consists of two separate consoles known internally as "Anaconda" (that's the Xbox Series X) and "Lockhart" which will purportedly both forgo the physical disc drive in favour of digital downloads and streaming subscriptions.

The first of these – "Anaconda" – is expected to be the successor of the current flagship, the Xbox One X. This next-generation console will have improved hardware, processors and graphics from AMD.

Meanwhile, "Lockhart" is believed to be a more affordable variant, like the Xbox One S, that will be capable of running the latest titles, but will not offer the same amount of raw grunt as the flagship "Anaconda" hardware.

According to industry analysts, we'll probably get our first glimpse of the "Anaconda" and "Lockhart" sometime in 2020. So stay tuned.