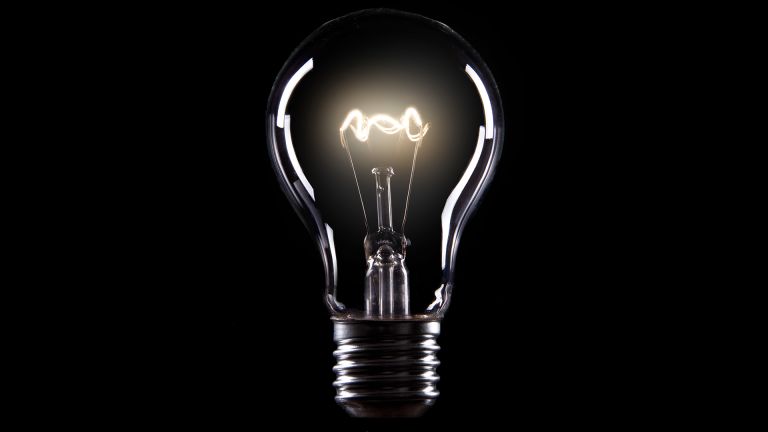 HTC has plans to make smart bulbs even more intelligent and useful than the current, still-quite-new generation. A new light bulb from HTC could be smart enough to save lives, no really.

The new light bulb uses smarts from the HTC Vive VR headset technology to be more aware of its surroundings. The idea is for the bulb to detect if a person has had a bad fall, in a bathroom for example. This will be done using the room detection smarts of the sensors used by the HTC Vive to detect movement of the VR headset wearer - only in this case without a headset involved at all.

The idea, initially at least, is to offer this smart light bulb as a way to help protect the elderly who suffer falls most commonly in the bathroom. But it could also be used to detect if a person has been sitting still in the room for too long.

The device uses motion detection and a specific set of rules. If a person falls this will be recognised by the bulb. This is then able to recognise that the person has not only fallen but is stuck in that position. Presumably the device will then be able to contact someone for help.

At the moment the super smart light bulb is still in the patent stages but it shows that HTC plans to use its Vive technology in other areas which could help change the home to make it a safer place in the future. After signing a $1.1 billion deal with Google recently we could see this sort of tech folded into other devices like the Nest cameras, for example.