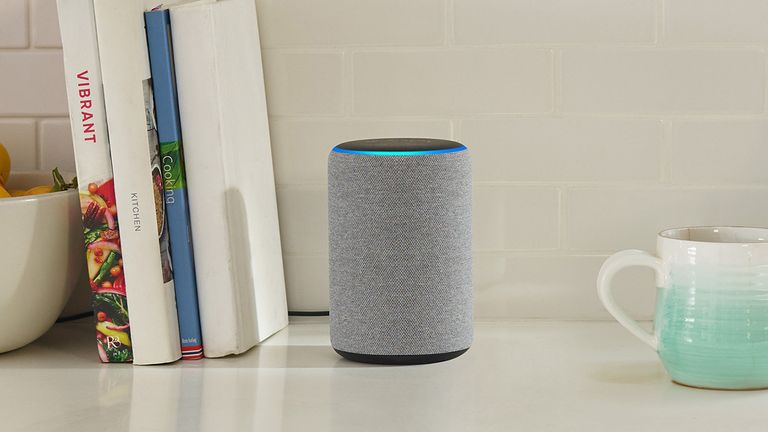 You probably already know that you can use an Echo speaker to stream music, read you the news and weather reports and control your smart lighting.

But did you know that you can use an Alexa powered speaker to deter burglars while you are away from home? It's a neat Alexa skill which gives the illusion that your house is occupied by playing using realistic audio to deter potential intruders.

From the kitchen and living room to the home office and garage – sounds can be customised to suit different rooms and include cleaning, talking, laughing and preparing food.

Just say, "Alexa, ask Burglar Deterrent to protect the kitchen" or "Alexa, tell Burglar Deterrent to sound like the living room".  You can also subscribe to Real Time Mode (£1.99 per month) to automatically adjust the activity level and volume whilst playing appropriate sounds for the current time of day or night.

As a backup, another Alexa skill, called Alexa Guard, uses the microphone on your Echo to monitor signs of danger such as the sound of glass breaking or doors being forced open. When those sounds are detected, the Echo it will send an alert to your phone and send you an audio recording of the event.

If you own an Amazon Echo with a built-in camera, like the Echo Show, Alexa Guard can also display a video feed direct from inside your home. In addition, Alexa Guard can mimic your daily light routines with any connected smart lighting – turning lights on and off at similar times so that it looks as if someone is home when you're away.

Want in on the action? Give it a try on your existing Echo speaker or, if you're looking for a new one, then we've listed the best prices for a whole range of Amazon Echo speakers below.