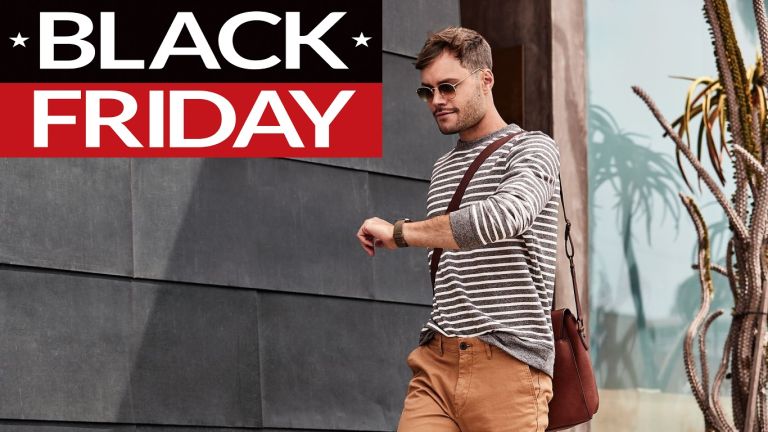 Compared to other top end smartwatches and fitness trackers on the market, the Fitbit Versa contains all the gadgetry you need to record your health and exercise stats. While the Fitbit Versa 2 ups it on the style and performance factors, the Lite ditches things like the swimming tracker to offer you an even better price.

Overall, there are two main things that Fitbit has compromised on — that’s GPS and offline Spotify playback. It’s these features that have allowed Fitbit to put the Versa on the market at such a pocket-friendly price.

Ultimately sleekest in design, and offering an ‘always on’ mode, these Versa 2 Black Friday deals are certainly worth looking out for.

A fantastic fitness tracker with smartwatch capabilities built-in, the Fitbit Versa is a great compromise for those not looking to pay for a full-on smartwatch.

Still offering all the attractiveness of the Fitbit Versa and Fitbit Versa 2, as long as you’re not a keen swimmer, there’s no reason why this even cheaper version shouldn’t be considered.

Looking for more from your smartwatch? Check out these best Garmin smartwatch Black Friday deals