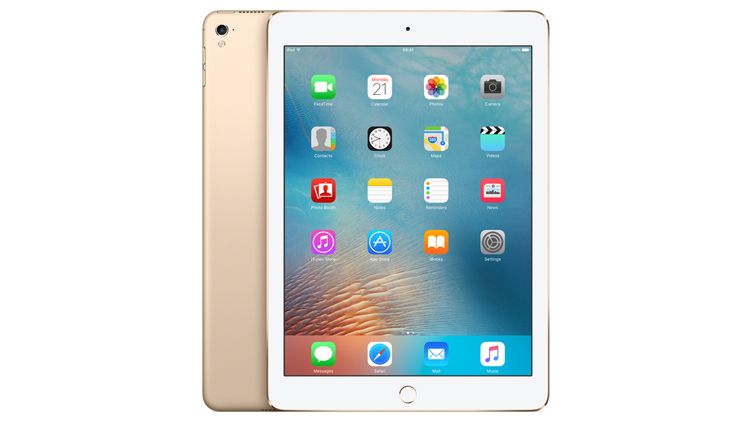 When it comes to compiling our favourite laptops and tablets of the last ten years, it's no surprise that a certain fruit-themed company features regularly: all too often, Apple is the tech firm that others like to imitate and the deserved winner of many T3 Awards across multiple categories. But the T3 Awards aren't always an Apple-fest: some of the most innovative kit we've loved doesn't always come from Cupertino.

Some tech products are just right for their time, and in 2008 the Asus Eee PC was the perfect example. It pioneered the netbook category of low-cost, low-powered laptops that used ultra-low voltage processors to deliver genuinely useful portable computers. Remember, this was when smartphones weren't too smart and iPads were still a twinkle in Steve Jobs' eye. The Eee PC was a superb little machine, but the category it spawned would have unfortunate effects: while Microsoft initially embraced netbooks to prevent Linux models from getting too popular, netbooks sold cheap Windows XP PCs instead of full-priced Windows 7 ones - effectively cannibalising more lucrative sales. As a result they helped drive PC prices through the floor: great news for consumers, but not so great for manufacturers and Microsoft.

Something interesting happened around the turn of the decade: PC manufacturers saw their laptop sales plummet while Apple laptop sales boomed, even though Apple laptops tended to cost significantly more. To many eyes Apple were simply better buys: beautifully designed and made, quiet, reliable and free from bundled software and horrible stickers. Something had to change or we really would be living in Steve Jobs' Post-PC era. Intel led the fightback with Ultrabooks, high-spec, good-looking laptops with a target price of $1,000. The UX31 was one of the first ultrabooks to reach the market, and while it's a blatant knock-off of the MacBook Air Asus managed to achieve Apple-style levels of build quality and desirability. We said it was the best Windows-based MacBook Air alternative, which was high praise indeed.

We can't talk about tablets without talking about iPads. Microsoft was talking about tablet PCs at the turn of the millennium, but it had the wrong approach: instead of designing tablets from scratch and then working on an OS for them, Microsoft tried to cram fully-fledged Windows PCs into a form factor they weren't designed for. As if that wasn't bad enough, internal politics sabotaged them further - so it wasn't until Apple's iPad that tablets really took off. Even then the tablet computer wasn't a guaranteed hit: Apple had the distinct air of a company who didn't entirely know what their product was actually for. The answer, it turns out, was: everything. The iPad was a tabula rasa, capable of becoming anything you wanted it to be.

Unfortunately the hardware and the OS wasn't always quite as good as they could have been. With hindsight the first iPad was underpowered and the fourth generation was heavier than a hippo, but Apple came very close to perfection with the iPad Air. And then with the iPad Air 2, they nailed it.

So, who is competing for the awards this year?

There isn't a dedicated tablet category in this year's awards - you'll find the iPad Pro 9.7 in the Gadget category - but a look at the laptops category gives some hints to the future: many are laptop/tablet hybrids, capable of transforming from one type of device to another with a quick flick. Apple is heading in that direction too with its iPad Pros and their Surface-style keyboards, explicitly marketed as replacements for fully-fledged PCs. The lines between laptops and tablets are getting awfully blurry.