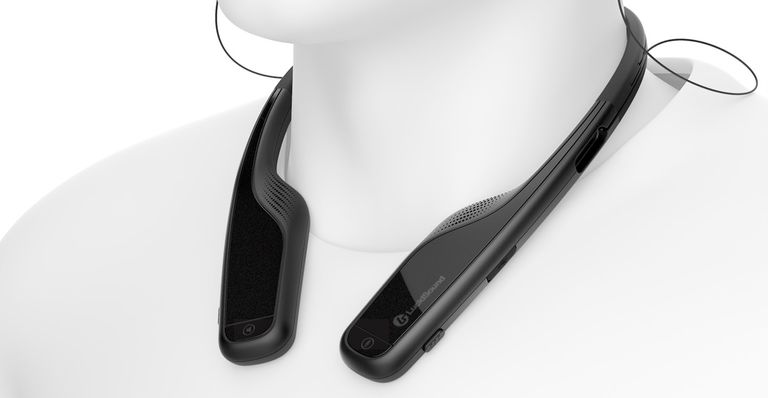 In the final T3 Agenda of the week, we get ourselves ready for the launch of Project Scorpio with the launch of a new in-ear headset from LucidSound, BenQ's new outdoor-ready projector and more...

With Project Scorpio set to be unveiled as the next step for Xbox on Sunday, gaming accessory firms are gearing up to show how their tech will be compatible. That includes the new in-ear gaming headset from LucidSound, offering everything from surround sound-ready earbuds to a comfortable neckband.

The LS15X features the same Xbox Wireless technology as the Xbox Wireless Controller, automatically configuring for hassle-free setup and providing continuous compatibility across the Xbox One family of devices, which includes Xbox One, Xbox One S and Project Scorpio.

The LS15X also features dockable earbuds which can be used in either mono or stereo configuration, comfortably sitting in the ear, and offering impressive levels of audio fidelity for an in-ear gaming headset. In addition, the earbuds are ‘Surround Sound Ready’ with Windows Sonic for Headphones, as well as Dolby Atmos for Headphones providing optional surround sound, too.

No word on price yet, but LucidSound will be showing them off at E3 2017 so expect more details to drop shortly.

Projector specialist BenQ has launched its latest compact, portable and versatile device - the GS1. Designed to work both indoors and outdoors, its cable-free design offers the ability to play your favourite films, TV shows and more anywhere at any time.

The BenQ GS1 palm-sized portable LED projector with built-in USB readers has a three-hour battery and can project a 60-inch screen at just 1 metre. And considering it weighs just 1kg, it's not going to take up much room while you're out camping.

Even in low light, the GS1 will project against your backyard wall, tent or caravan and delivers superb image quality every time. GS1 has several picture modes: Camping is the default which is brighter than Movie mode to take into account the light outdoors at night. In addition, there is Vivid mode so at home you can use this palm sized projector again and again and adjust the mode with one touch to suit you.

The BenQ GS1 is available now to buy from BenQ direct or from such reputable online retailers as Amazon. It comes with a price tag of £549.

We all love a freebie, especially when said freebie comes in the shape of a game.   So how about getting your hands on a copy of Payday 2, gratis? Swedish developer Starbreeze is offering five million people the chance to play its brilliant heist simulator in full (and you get to keep it forever).

There's no catch, you just click on the 'Install Now' button on the Payday 2 splash page on Steam. The special offer is running until the 21 June, but we imagine those five million copies are going to disappear pretty fast so log into your Steam account today and grab your free copy of Payday 2.