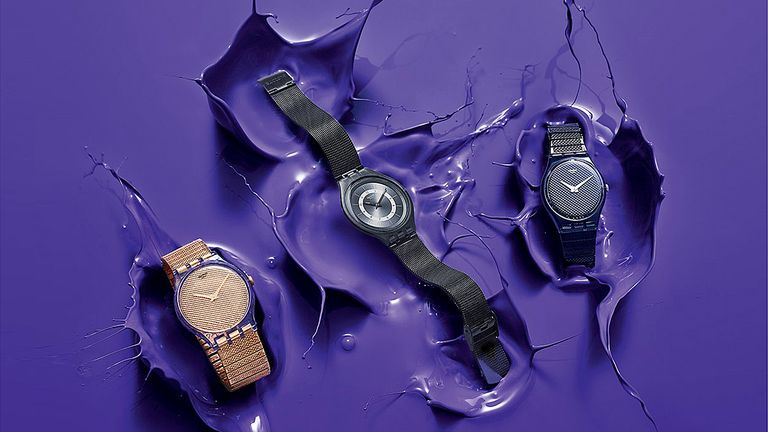 Swiss timepiece company Swatch is building its own smartwatch software to take on the likes of watchOS, Tizen OS and WearOS, which power the Apple Watch Series 4, Samsung Galaxy Watch, and LG Watch W7, respectively.

However, the upcoming wristworn OS, which was due to launch before the end of the year, is running behind schedule and won't debut until next year.

Dubbed Swiss OS, the operating system first announced by Swatch CEO Nick Hayek back in March 2017 is still scheduled to launch in "early 2019", the company confirmed in a statement to wearable tech blog Wareable.

Swiss OS is scheduled to make its debut on a new Tissot-built smartwatch. Unfortunately, the company is keeping schtum about almost every other detail about the first Swiss OS-powered smartwatch ahead of its launch.

Whereas the vast majority of other traditional watchmakers are turning to WearOS, which is designed and developed by Google, it's really interesting that Swatch has decided to go it alone and built an entirely-new OS from the ground-up.

However, Swatch has a lot of work to do if it wants to create a user interface that is as intuitive as the spinning bezel used to control Samsung's Tizen OS wearables, or attract the same level of support from third-party developers as Apple's watchOS.

Regardless, more competition is always a good thing. And it would be nice to see the likes of Huawei, Google, Samsung and Apple challenged by a company with 35 years of experience making watches.