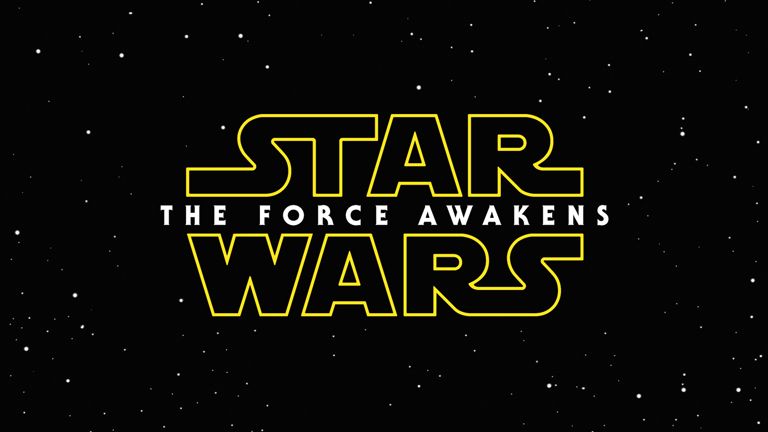 Star Wars: The Force Awakens is coming to the UK in less than a month in IMAX, 3D and 2D – but sadly there's no immersive VR experienc scheduled for cinemas. So it's lucky that Google has your back if you want to enter the universe.

A new Google Cardboard VR experience is launching on December 2 that will mean you can fully immerse yourself into the Star Wars universe.

It'll come out on the official Star Wars app for both iOS and Android.

There's been an awakening

It's official content made by Industrial Light and Magic's AR and VR department. That's the same team that previously made a VR video for Facebook that saw you ride on a speeder across the Tatooine desert.

There's a specially designed Star Wars cardboard available in the US through Verizon, but it's not quite certain whether that'll be coming to the UK. You may have to just use your standard Google Cardboard unless you're a particularly good artist.

What's not exactly certain yet is where we'll be visiting, but the creators have confirmed it ties directly into the opening scenes of Star Wars: The Force Awakens.